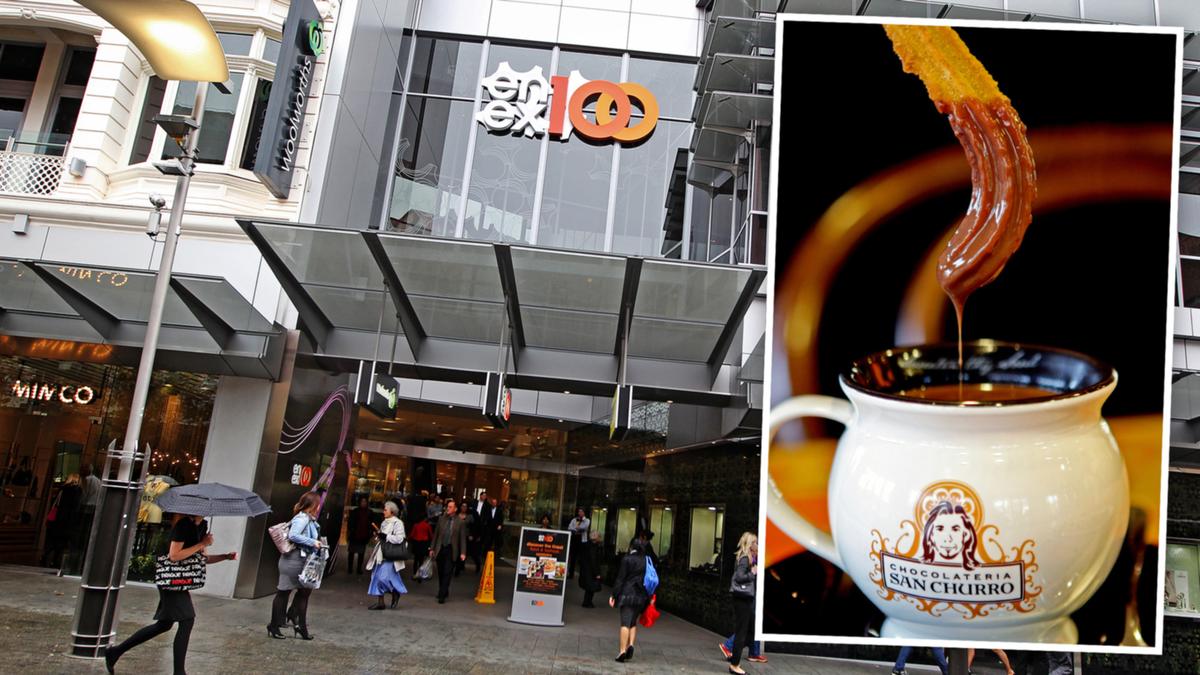 A popular Northbridge desert destination and once bustling CBD Vietnamese lunch spot have become the latest victims of the COVID pandemic, sunk into liquidation as customer spending fails to fully recover.

FWC Pty Ltd trading as Chocolateria San Churro Northbridge is now owned by Hall Chadwick after stakeholders held a general meeting and voted to wind down the Spanish donut business, which is part of a Victoria-based franchise network of more than 50 stores around Australia.

The liquidation was still in its infancy, Mr Shaw said, but preliminary investigations showed the pandemic had taken its toll.

“It was clearly affected by COVID – the level of spending has not returned,” he told the Western Australian.

The store is located in the heart of Northbridge, between William and Lake Streets, where a four-week pedestrian-only trial begins on October 28 from 6:00 PM to 6:00 AM.

The aim is to make the infamous nightlife area more family-friendly and could be expanded in the summer months if it becomes a success.

Meanwhile, Chau Chau Enex100 Pty Ltd, trading as Roll’d Enex, no longer operates from the three-storey shopping hub in the heart of the city between St Georges Tce and Hay Street Mall.

Also owned by HallChadwick, Mr Shaw said he believed the company was “in the same situation” as San Churro Northbridge, with many city employees still denting from home.

Also based in Victoria, the Roll’d franchise has opened more than 125 stores since its launch in 2012, opening its first WA store in 2015.