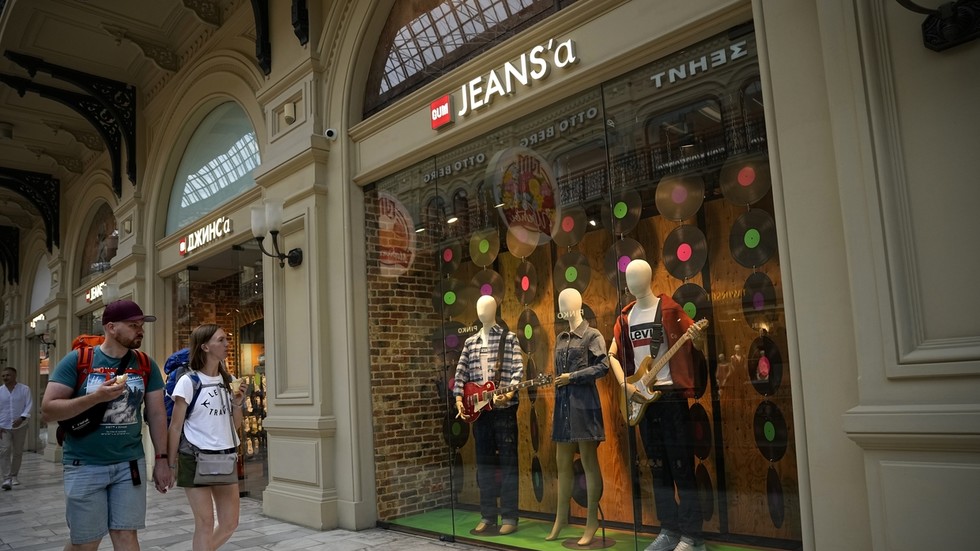 US officials admitted to CNN on Friday that US-led sanctions have not crashed the Russian economy. Despite Russia’s record energy revenues and the strength of its currency, officials insist the effects of the sanctions are yet to be felt.

The US and its NATO and EU allies responded to Russia’s military operation in Ukraine by applying unprecedented economic sanctions to its economy. Russia became the most sanctioned country in the world within two weeks of the offensive, but after successive rounds of penalties, energy embargoes and excommunication from the SWIFT banking system, Moscow is reaping record profits from fossil fuel exports, the ruble is equally strong against the dollar as it was in 2019, and inflation in Russia has fallen.

“We expected things like SWIFT and all the blocking sanctions against Russian banks to completely tighten the Russian economy.” an unnamed US official told CNN. Another said Washington “hoped that the Russian economy would now suffer more, given the unprecedented seriousness” of the sanctions, CNN paraphrased.

Russian President Vladimir Putin expressed the same sentiment at an economic meeting earlier this week, declaring that the Western “economic blitzkrieg” has failed.


Despite the apparent failure, US officials told CNN they expect the Russian economy to falter by mid-2023. Shortages of foreign raw materials and components will be apparent by then, officials said, with one saying the US “has always seen this as a long-term game.”

However, as early as March, US President Joe Biden claimed sanctions were already in place “has caused the Russian economy to collapse”, citing a dip in the ruble’s value that proved to be short-lived.

However, Europe has suffered enormous economic damage as a result of its own sanctions against Russia. Fuel prices have skyrocketed across the continent, inflation in the EU is at its highest level in history and even Germany, the bloc’s main industrial power, is at risk. “deindustrialization” as a result of the energy crisis.

Like their US counterparts, European officials have insisted that their sanctions will hit Russia if they are long enough. In a speech to the European Parliament earlier this week, EU High Representative for Foreign Affairs Josep Borrell said sanctions “may not have an immediate impact”, to add: “It’s like going on a diet to lose weight and being upset that you haven’t lost pounds and pounds after a few weeks.”