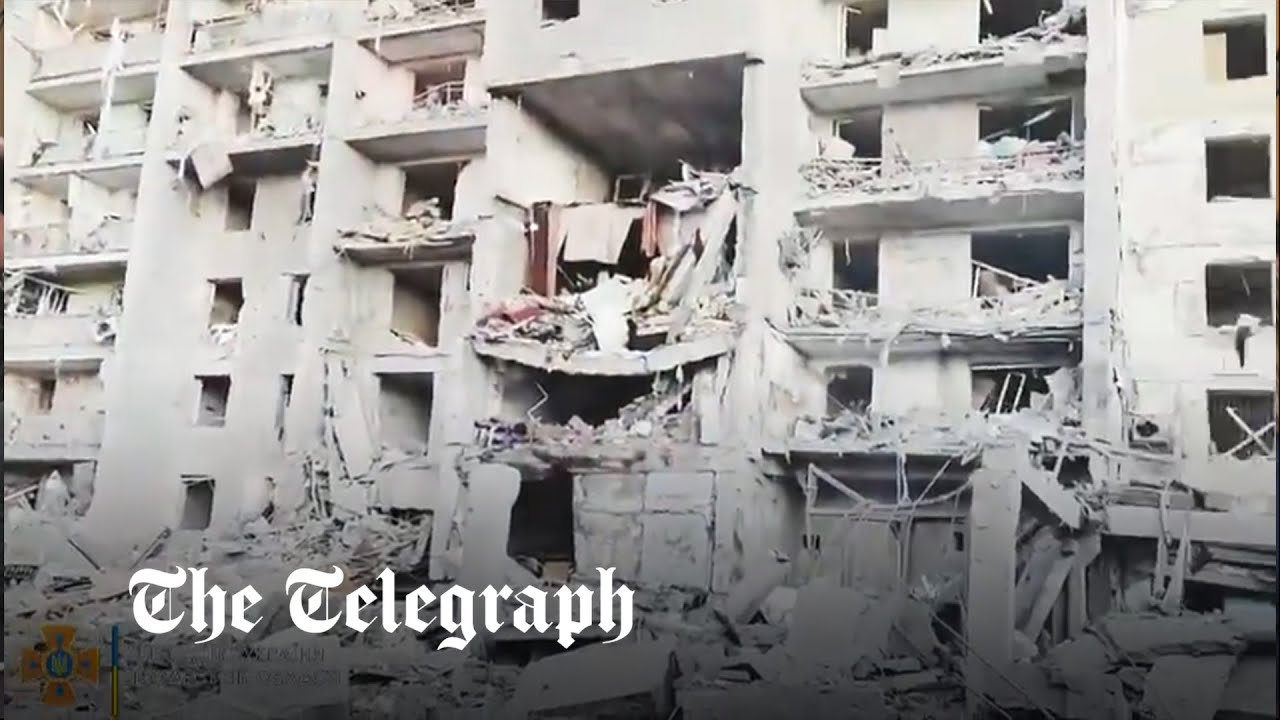 AAn agreement with Finland and Sweden to lift Turkey’s veto on their NATO membership bid is not the end of the matter and will oblige Scandinavian states to deliver on their promises, President Tayyip Erdogan has said.

After four hours of talks in Madrid on Tuesday, Erdogan and his Finnish and Swedish colleagues agreed a series of security measures in return for support from Ankara, which had raised concerns about terrorism and arms embargoes.

Speaking to reporters on a flight back from the NATO summit in Madrid, the Turkish president said there was no need to rush to ratify the two bids in parliament. Ankara must first see if they keep the promises made under the memorandum, including on the extradition of suspects wanted by Turkey, he said.

“This should be known: these signatures do not mean that the matter is settled… Without the approval of our parliament, this will not take effect. So there is no need to rush,” NTV broadcaster quoted Mr Erdogan as saying.

“The ball is now in their court. Sweden and Finland are not currently NATO members,” he added.

Asked about the extradition of the suspects, Erdogan said that if the Scandinavian countries do not send these individuals “then we will do what is necessary through our institutions and units.”