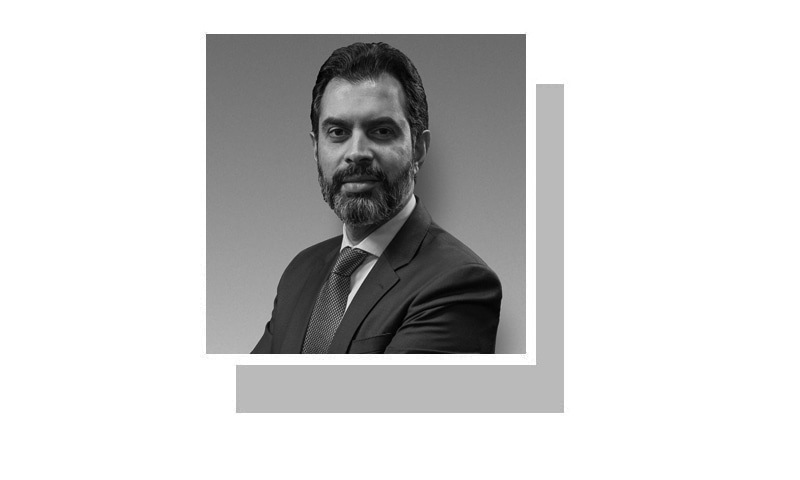 WHEN the State Bank of Pakistan launched the Roshan Digital Account initiative for Overseas Pakistanis in September 2020, it had a premise and proposition at its core. The premise was that overseas Pakistanis want to save and invest in Pakistan, but are hindered by three major hurdles created by our banking system: difficulties in opening an account, including the requirement of physical presence and extensive and varied documentation requirements; legal restrictions to get their investments out of Pakistan at will without the need for regulatory approvals; and the fear caused by an unpredictable tax regime on investment income brought to Pakistan.

It was argued that if the regulator recognizes and addresses these hurdles, overseas Pakistanis will step forward and send their savings to Pakistan for investment and other purposes. This core idea proved essential to Roshan’s eventual success, where previous initiatives to mobilize diaspora savings, such as Pakistani Banao certificates, had failed.

It’s time to apply the same core ideas that were behind SBP’s Roshan initiative to another key constituency that needs to be better supported by our banking system: Pakistan’s innovators and especially those working in technology-related fields. This group includes start-ups, companies offering IT and IT-enabled services (ITeS), including software export, and freelancers. Their frustrations with our banking system are similar to those of overseas Pakistanis until the Roshan initiative: difficulties opening a bank account and accessing key banking services, inability to easily repatriate foreign currencies they bring into the country through their services abroad. selling or raising foreign capital, and the fear of unpredictable taxes on income from funds they may raise from abroad.

Take start-ups for example. Through media accounts, they raised more than $350 million in 2021, helped in part by SBP’s easing of the foreign exchange regulatory framework in early 2021 to attract foreign financing. However, most start-ups do not bring the funds they have raised abroad to Pakistan. Usually they only bring in the minimum amounts needed for local expenses. Likewise, software exporters and freelancers earn foreign exchange by exporting their services, but keep as much of the revenue abroad as possible. As a result, Pakistan is deprived of currencies that are especially needed at the moment. More importantly, our innovators miss out on opportunities for growth and compete effectively in the international marketplace for the services they provide because the financial system — rather than supporting them — hinders them.

It’s time to apply the core ideas behind the Roshan initiative to another important constituency.

How could the key principles behind the Roshan initiative be applied to the banking system to better support Pakistan’s innovators? First, all key stakeholders in the public sector should embrace the goal of supporting these constituencies. The area that has traditionally caused consternation with a regulator is repatriability: that anything you bring in from the outside is free for you to take back, along with any profit earned on the investment. On the one hand, this seems logical. On the other hand, our history is full of misuse of well-intentioned initiatives. The same concerns arose at the time of Roshan’s launch. The solution was to devise safeguards in the process to limit abuse. The same approach is needed in this case, as the benefits of giving such flexibility far outweigh the risks. Besides, if we don’t try, how would we know?

Second, it would be important for the initiative to be owned and controlled by the central bank. This is to assure the intended beneficiaries that the policy would not change in the event of a government change. Similar concerns arose with Roshan at the time of the recent change of government. Rumors started circulating on social media that the political change could mean the abandonment of Roshan. SBP had to step in to reiterate that Roshan was a central bank initiative. Investors and earners of foreign exchange must be able to rely on the fact that the policy regime under which they are allowed to deposit their foreign exchange is not politically bound.

Once ownership is established, creating the framework for the banking system to facilitate innovators would be easy. SBP’s lessons from Roshan’s launch would help get this off the ground quickly. The first step would be to open a digital account through a streamlined customer journey with standardized requirements. In the early stages of Roshan’s launch, SBP officials had to sit with banks’ IT teams, urging them to redesign their customer journeys to achieve the goal of customer facilitation. The same approach may be needed here. As part of the customer survey, there should be a mechanism to ensure that the beneficiary of the account is a start-up, an IT or ITeS company or a freelancer. A simple approach would require proof of proper registration with SECP or the Pakistan Software Exports Board; other solutions would also be possible.

The second element of the framework would be the repatriability of funds brought in from abroad and attractive returns on foreign exchange held in Pakistan, as has been done for Roshan. To avoid arbitrage opportunities, it might be easiest to offer the same terms as through Roshan. And finally, and crucially, the framework would need a simple and definitive tax system on profits earned from such funds brought in from outside, as has been done for Roshan.

Supporting our emerging innovation sector is essential to support growth and a diversified economic fabric. Our main industries and our export structure are largely the same as they were ten years ago. Fast-growing emerging markets drive innovation and competition to shake up existing structures and introduce new products, services and brands. The global space for housing innovators is also becoming competitive. We don’t want to lose Pakistani innovators to nearby jurisdictions just because we can’t proactively address their needs. For innovation to flourish in Pakistan, our financial system must come forward to provide Roshan solutions to our innovators.

The writer is a former governor of the State Bank of Pakistan.
Twitter: @rezabaqir