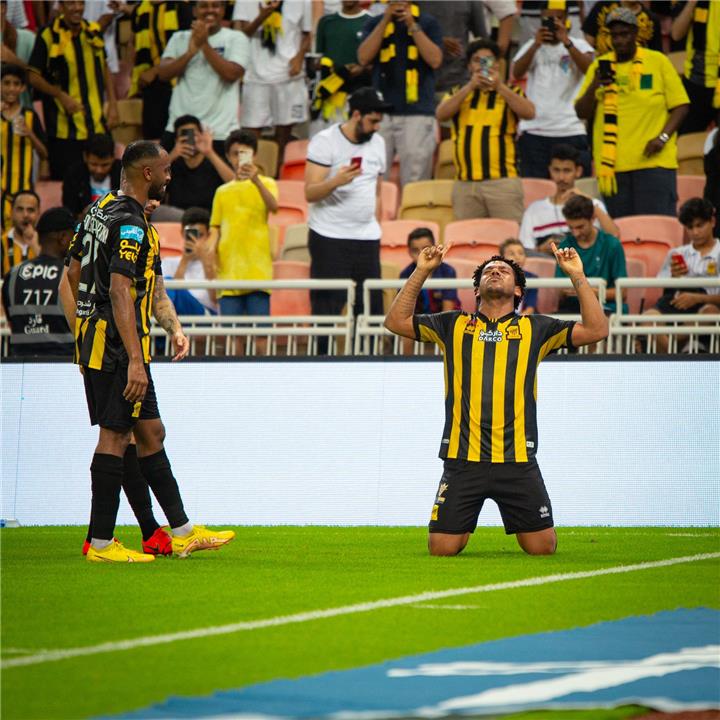 Romarinho was able to open the scoring with Al-Ittihad this season with a goal against Al-Fateh in the match that brings them together today in the sixth round of the Saudi Roshan League.

With his goal against Al-Fateh, Romarinho became Al-Ittihad’s historic top scorer in the Saudi Professional League with 59 goals.

Over the course of his career with Al-Ittihad in the league, he contributed to 121 goals, scored 59 goals and assisted 16 others.