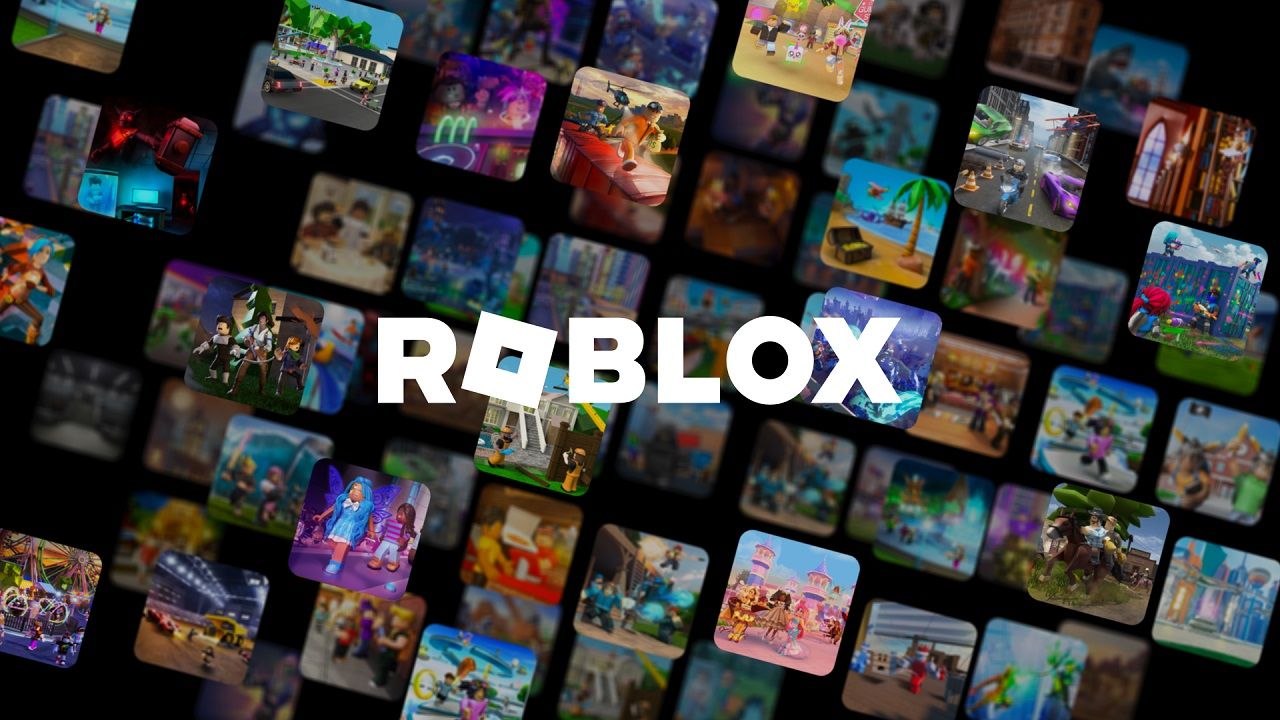 Knowing that advertising will naturally exist in the metaverse as it does in other areas of people’s lives, Roblox plans to launch Immersive Ads next year.

“Brands and developers alike will be able to build never-before-seen ad experiences on Roblox, including portals that can seamlessly transport users back and forth between experiences,” the company said at the Roblox Developers Conference (RDC) in San Francisco.

This will create new opportunities for developers to generate revenue and enable brands to reach their communities more effectively, the company said.

Roblox currently has 58.5 million daily active users in over 180 countries.

It announced to make Chat on Roblox more dynamic so that it works the same way we connect in the physical world.

“People 13 and older can now talk to each other in voice-enabled experiences,” Roblox says.

The feature is built to mimic face-to-face conversations, so it’s based on avatars’ proximity to each other.

“It means you might be whispering to a friend nearby or raising your voice to carry around a room. Since the rollout of this feature, nearly a million experiences have enabled voice communication,” the gaming platform revealed.

Next year, people will also be able to use their webcam to express themselves in real time through their avatars.
“Your camera automatically maps your facial movements as you speak so your avatar can express how you feel, adding another layer of immersion and connection,” Roblox said.

In the coming weeks, Roblox will release facial animations to the marketplace, which will allow users to create avatars to convey a wide variety of expressions that best suit your mood and to better capture emotions and gestures.

(Except for the headline, the rest of this IANS article is unedited)