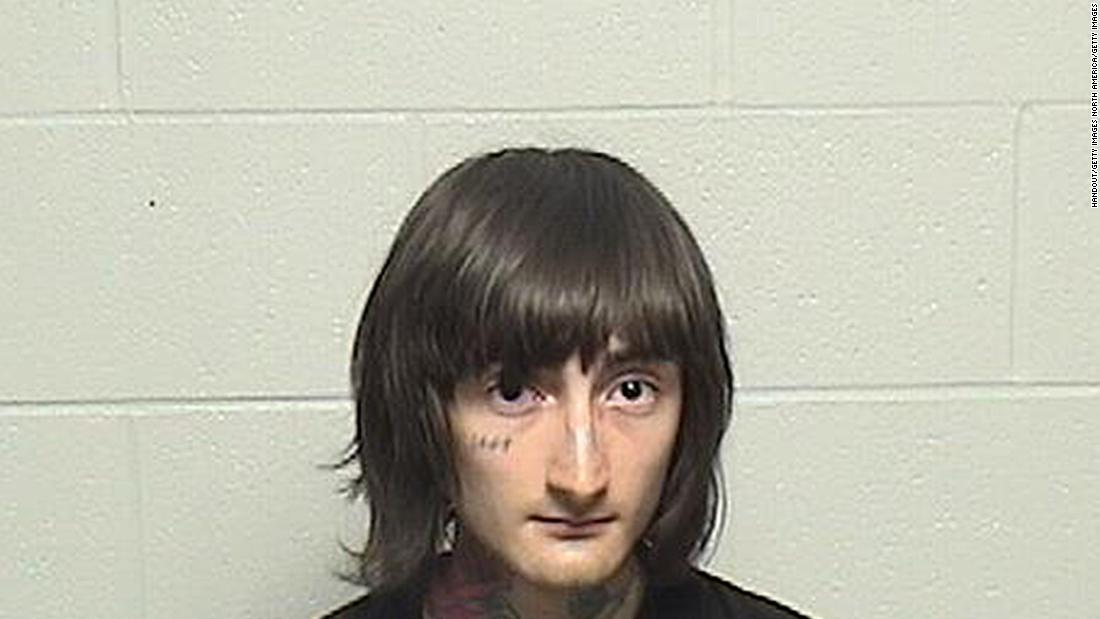 Crimo, 21, is charged with 21 first-degree murders, three counts for every victim who died.

He is also charged with 48 counts of attempted murder and 48 counts of aggravated battery with a firearm for any victim hit by a bullet, fragment of bullet or shrapnel, according to a release from the Lake County State’s Attorney’s Office.

CNN has reached out to Crimo’s attorney for comment.

“I would like to thank the law enforcement officers and prosecutors who presented evidence to the grand jury today. Our investigation continues and our victim specialists are working around the clock to support all those affected by this crime that led to 117 crimes committed today. filed, “Late attorney Eric Rinehart said in the release.

Crimo is expected to appear in court for his arraignment on August 3, the release said. He is being held without bail since he was arrested during a traffic stop hours after the shooting.

Authorities have said they have not learned the motive of the suspected shooter.

According to state police, Crimo bought guns and other weapons between June 2020 and September 2021. He passed four background checks, including checks from the federal National Instant Criminal Background Check System.