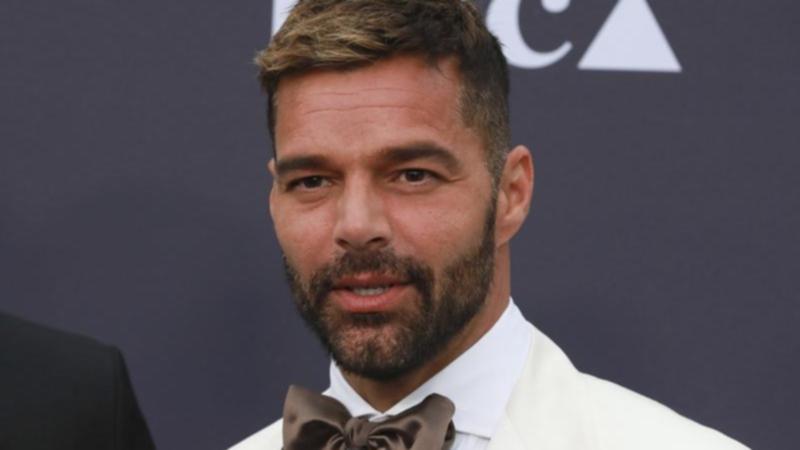 Ricky Martin denies allegations that he was involved in a romantic relationship with his cousin.

In a statement to TODAY, Martin’s attorney, Marty Singer, said, “Unfortunately, the person who made this claim is struggling with serious mental health issues.”

“Ricky Martin, of course, has never – and never would have been – involved in any kind of sexual or romantic relationship with his cousin.

For more Celebrity related news and videos, check out Celebrity >>

“We all hope this man gets the help he so desperately needs. But above all, we look forward to seeing this appalling case dropped as soon as a judge can look at the facts.”

Singer did not mention Martin’s cousin by name and it was not immediately clear whether the nephew has legal representation.

Martin’s attorney’s statement and new charges against him come just a week after a judge in Puerto Rico issued a restraining order against the singer.

A police spokesperson named Axel Valencia previously told The Associated Press that he was unable to share details about who requested the restraining order because it was filed under Puerto Rico’s domestic violence law.

TODAY has not been given a copy of the restraining order and local police have not responded to a request for comment.

The spokesperson told the AP that the restraining order prevents the musician from contacting the person who requested it, adding that a judge will decide at a hearing whether the warrant should be revoked.

In a statement shared with TODAY on Sunday, July 3, Martin’s representatives said, “The allegations against Ricky Martin leading to a protection order are completely false and fabricated.”

“We are confident that when the real facts in this case come out, our client Ricky Martin will be fully vindicated.”

In addition, in his own statement shared on TwitterMartin added: “The protection order issued against me is based on completely false allegations, so I will respond through the judicial process with the facts and dignity that characterize me”.

“As it is an ongoing legal matter, I cannot make any statements at this time. I am grateful for the countless messages of solidarity and receive them with all my heart.”

According to TMZ, Martin’s court date for the restraining order is set for July 21.