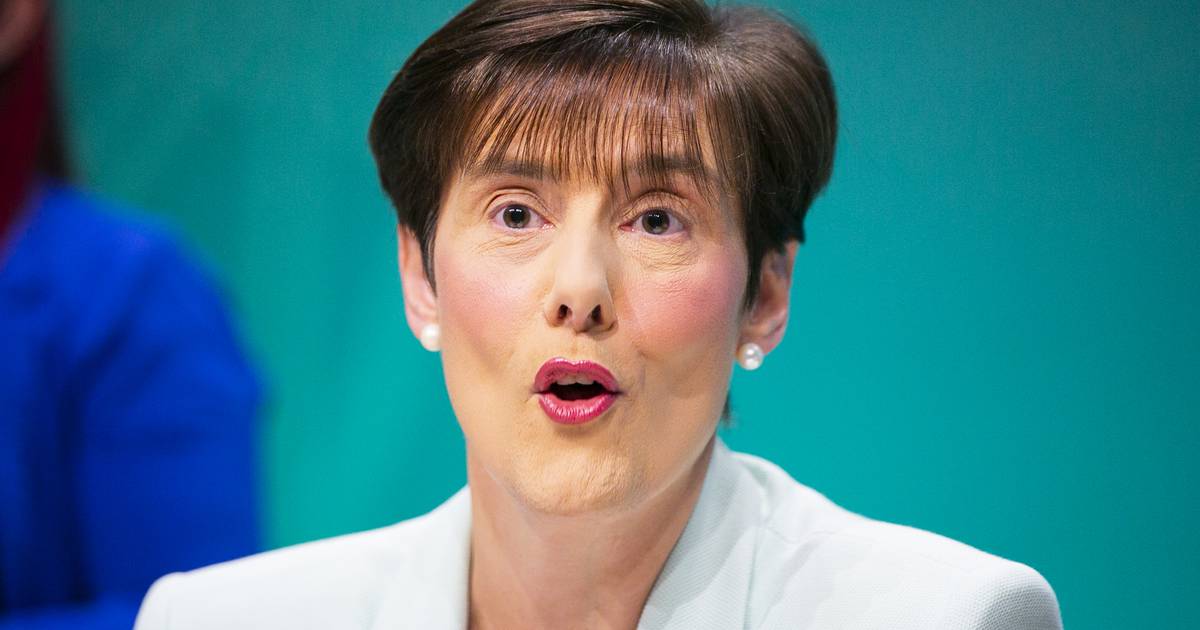 Plans to make it more financially attractive for retired teachers to return to the classroom are being explored in an effort to close staff shortages in schools.

Second tier directors warned this week that the teacher shortage is “the worst they’ve ever been” and was impacting the quality of education for students in several subjects.

Speaking at the National Association of Principals and Deputy Principals (NAPD) annual conference in Galway, she said her department is studying a range of measures to address the problem.

They include the ability to relax restrictions on the salary retired teachers can earn without impacting their retirement.

The possibility of resuming measures from the Covid era, allowing existing teachers to work extra hours to provide replacement coverage, is also being explored.

Ms Foley said she hoped to be able to make an announcement on these issues in a “very short time.”

She said she was encouraged that more than 3,000 graduates entered education this year, while the number of collective labor agreements for education has increased by 10 percent.

“The crisis in teacher supply is real and we are feeling the brunt of it every day,” said Ms O’Connor, director of Ramsgrange Community School in Co Wexford.

“I have had to rethink many aspects of our timetable several times this year. Team teaching is disconnected, SEN [special educational needs] Withdrawn, our deputy director alone has hours and hours of classes on days when we just can’t get coverage,” she said.

Ms O’Connor said many qualified teachers had moved abroad, “earning tax-free money”, while graduates “left in droves” because of the crisis in the cost of living and high rents.

She was well aware of students whose strengths lie not in written exams, but whose ability to deliver a speech, give a presentation, and conduct an experiment was “unmatched.”

Therefore, new Leaving Cert subjects such as drama and sustainability have been introduced, while there will be a new drive to include pilot modules for apprenticeships in the transition year.

Ms Foley said she was determined to move Leaving Cert Irish and English paper one to the end of the fifth year for students entering the senior cycle next year to spread the grading burden.

She also said she wanted to work with teachers on plans for them to assess up to 40 percent of their students’ grades for the Leaving Cert.

“Probably the hardest [reform] will be the 40 percent teacher rating, I know that… I would say we will all go through that, it will be externally moderated, we will work through it with network schools, I really want schools to feel like they are part of this, that there is a shared vision and a shared ownership,” she said.

She added: “Now is the time – and if it’s not now, I don’t know when it will be… This is the first, the last, always about the students.”