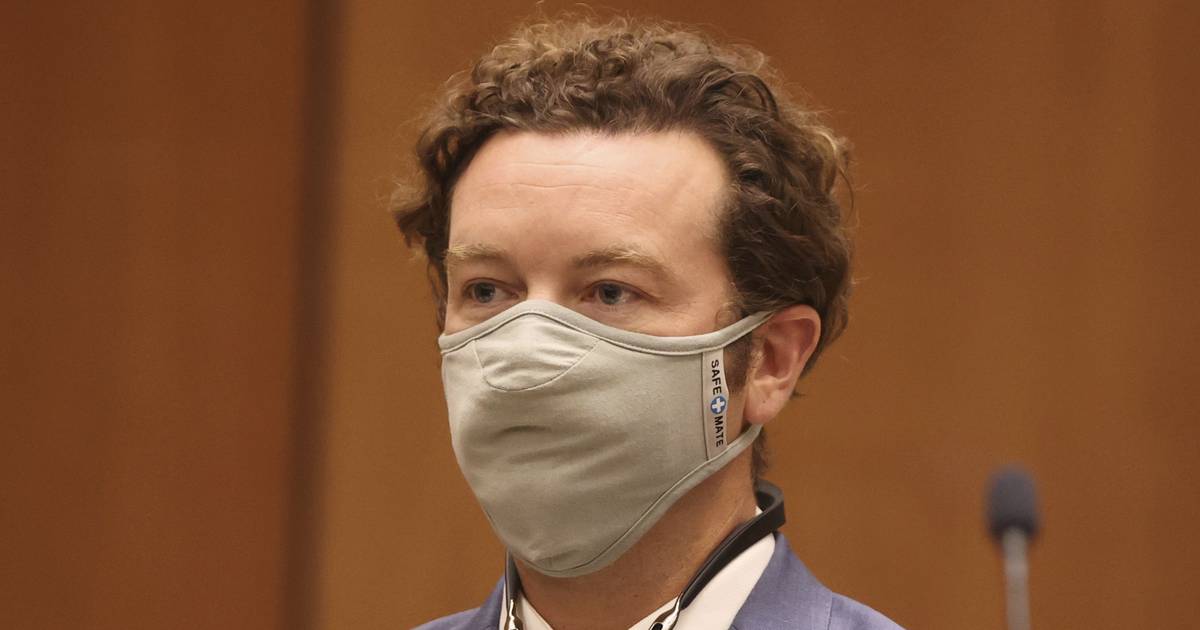 A woman testified Wednesday that actor Danny Masterson raped and held her at gunpoint during a terrifying encounter in 2003.

It was the first day of cross-examination in Masterson’s trial in Los Angeles over three rape charges, which the That ’70s Show star denies.

The dramatic testimony was briefly interrupted after the alleged victim burst into tears, saying, “I can’t do this.” But the woman eventually regained her composure and described a vicious attack.

“I was smothered,” she said. “I couldn’t breathe.”

The woman went into graphic detail, saying that when she tried to push Masterson off her, he responded by choking her.

The alleged victim said voices could be heard outside Masterson’s door at one point. She said the actor responded by grabbing a gun and demanding her silence. Prosecutors asked what she was thinking at the time.

“That he was going to kill me,” the woman said. “That I would die.”

Three women say Masterson raped them between 2001 and 2003 while he was still a mainstream star on That ’70s Show. He pleaded not guilty to all charges.

On Tuesday, the first day of the trial, the Church of Scientology was in the spotlight. All three alleged victims were Scientologists between 2001 and 2003, but have since left the Church. Masterson remains a member.

The woman who testified on Wednesday said fellow Scientologists, along with church standards, discouraged her from reporting an attack to police earlier. She said she spoke to leaders who suggested the attack was her fault.

“You can never be a victim,” the woman testified. “No matter what happens, you are always responsible.”

When prosecutors asked if she still feared retaliation from anyone, the woman replied, “about half of this courtroom.”

Despite the fallout, she went to the Los Angeles Police Department in 2004, but the police did not press charges at the time. At the time, the woman said she left out details “to protect people”.

Defense attorneys began a cross-examination on Wednesday and said they would focus on those discrepancies.