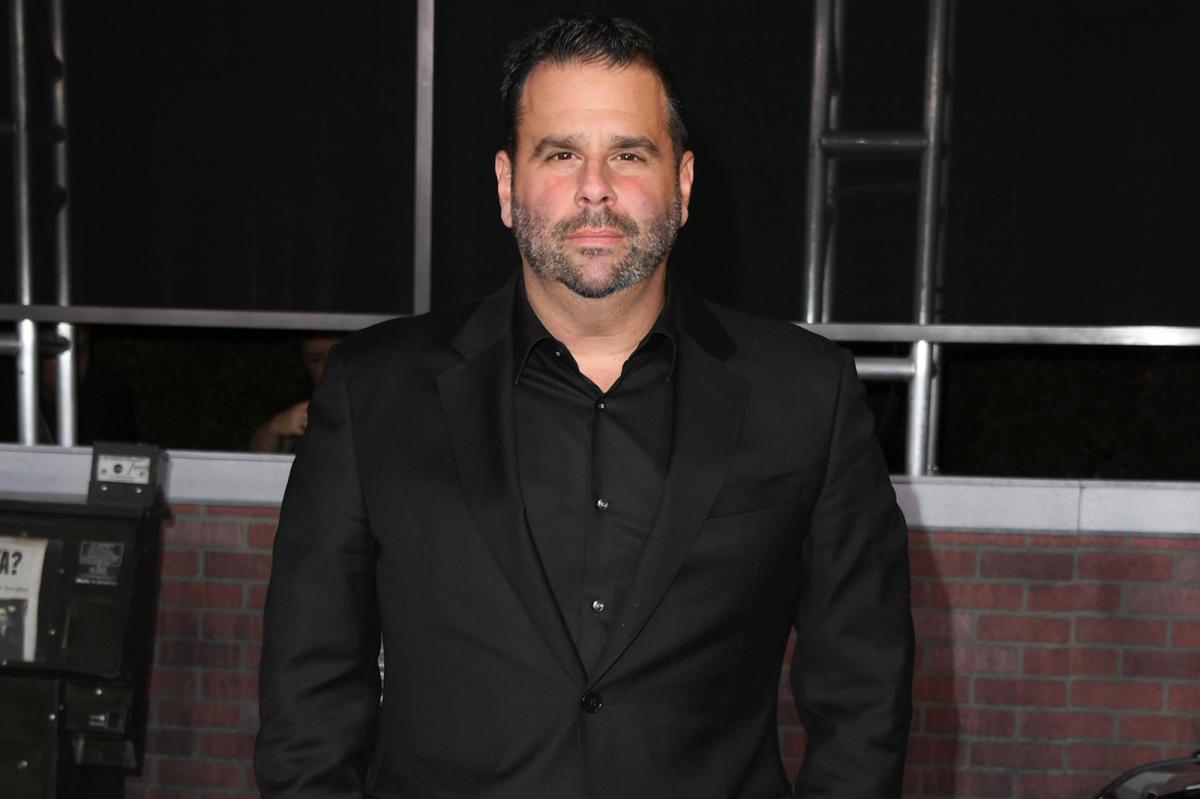 Randall Emmett reportedly had a history of offering actresses work in exchange for sex, according to an explosive disclosure published by the Los Angeles Times Thursday.

However, the film producer denies all allegations in the article, telling Page Six through his spokeswoman, Sallie Hofmeister, “This stems from a 2012 allegation that Randall denies.”

“These allegations are false and part of a now-publicized smear campaign orchestrated by Randall’s ex-fiancée to influence their custody dispute,” Hofmeister said.

“Lala Kent has lied and manipulated others in her desperate bid to gain full custody of her daughter, keep her name in the press and stay relevant in reality television.”

The Kent representative declined to comment. However, a source tells Page Six: “This piece was clear” [done with] many, many sources over many, many months of reporting by the LA Times. Lala was a small part of this whole story. The article really focuses on Randall’s shady business practices over the past 10 years.”

As our insider says, the LA Times claims it published the piece based on hundreds of court files, internal company records and interviews with dozens of former employees that confirmed Emmett, 51, faces a mountain of debt, lawsuits and abuse allegations.

A woman, represented by powerful attorney Gloria Allred, claimed in a letter obtained by the newspaper that Emmett once told her when she was just 23 “that she would be receiving acting work from [him]she should be doing sexual favors.”

The aspiring actress chose to remain anonymous for fear of retaliation.

The woman reportedly once asked via text if she had gotten a part for which she had auditioned, to which Emmett is said to have replied: “Yeah. One day’s work and you have to f—kme [sic] she.”

According to the letter, the up-and-coming thespian reportedly complied with Emmett’s requests because she “wanted to advance her career” and not “to upset a major producer in the industry.”

Emmett’s spokeswoman confirmed he had received the letter, but said he “denies” the “2012 allegation”.

That said, the LA Times reported that on Jan. 2, Emmett reached a settlement agreement with Allred’s client for $200,000 to be paid over the course of two years, to which Hofmeister reiterated, “Randall firmly denies allegations dating back to 2012.”

Another woman claims that the “Irishman” producer sent a direct message to Instagram, sending her “unsolicited” messages in early 2022.

The 30-year-old, who is based in Las Vegas, claimed in a statement filed in Emmett’s custody battle that he asked her to “fk on the dl,” which means “down low,” and to “use heroin and meth, according to the report.

“I was shocked, concerned and scared because Randall is a stranger to me,” the woman wrote in the court document obtained by the publication. “His persistence despite me never responding to a single message from him is frightening.”

Hofmeister told the LA Times that her client has been sober for nearly a year and has negative drug tests.

The crisis management publicist, who has also represented Harvey Weinstein, adds to Page Six: “This allegation arose conveniently in his custody while he was entering into proceedings with Lala, who was unable to provide forensic evidence that these texts had not been falsified with one of the many apps.

“Needless to say, the judge did not believe this. In addition, Randall has provided the Times with irrefutable evidence that he had tested negative for drugs during this time and is still drug-free.”

A third woman, who also chose to remain anonymous, shared her own uncomfortable experience with Emmett with the LA Times.

She said the “Lone Survivor” producer approached her in his Rolls-Royce in 2014 when she was leaving a bar and reportedly told her, “I’m not a creep, I promise. I’m a movie producer, you can Google me – please google me.”

Emmett paid women to sign nondisclosure agreements to keep their alleged intimate relationships a secret, the report claimed, which he also denied.

The director of ‘Midnight in the Switchgrass’ reportedly emailed his lawyer to transfer money to women in exchange for their silence.

Emmett reportedly once offered a Florida model, with whom he was allegedly having an affair, $20,000 to keep her quiet about their flirtation.

Hofmeister declined to answer the Times’ questions about this particular woman, but tells Page Six, “As the Times acknowledged, there is no evidence whatsoever that Randall paid her money to sign an NDA. In fact, she said the exact opposite.”

Meanwhile, Kent, who was engaged to Emmett from 2018 to 2021 and has a 1-year-old daughter with her, claimed she was offered $14,000 at the start of their relationship — while still married to actress Ambyr Childers — but she declined. .

Hofmeister says in response that Emmett’s conversations with Kent had to do with the fact that she was on a reality show.

“Randall didn’t want their relationship discussed on ‘Vanderpump Rules’ but finally agreed to appear after four years of resistance because the producers had threatened to terminate Lala’s contract if he didn’t,” the spokeswoman told Page. six.

The reality star, 31, also claimed to the LA Times that Emmett “tacked” her and “knocked her on the floor” amid claims he cheated.

“I used all my strength to get him off me as he tried to pry him free” [his cellphone] out of my hands. … Then I was sure he was hiding a lot,’ said the Bravolebrity.

Hofmeister says Kent “made up this story.”

She says: “His longtime nanny, Isabelle Morales, said in an affidavit that ‘neither was on the floor.’ I saw Randall and Lala arguing over his phone. The only physical interaction I saw was Randall being took phone back from Lala.’”

The Kent representative declined to comment on the matter. However, a source says that, as the LA Times “clearly states,” there were five witnesses who told the reality star at the time that she was allegedly “pulled to the ground” based on records she kept.

Aside from the aforementioned claims of toxic behavior towards women, Emmett is said to have created a hostile work environment that has taken a “persistent emotional toll” on former employees.

Hofmeister claims Emmett “knows he can be demanding and expect the very best from his assistants, and regrets hurting their feelings.”

According to the LA Times, according to several lawsuits filed against Emmett and his company, he also owes more than $25 million to former financiers, an insurance company and a landlord in outstanding loans and disputed payments.

Hofmeister concludes: “These figures come from unresolved claims in pending lawsuits, most of which were filed during the pandemic when film production slowed dramatically.”