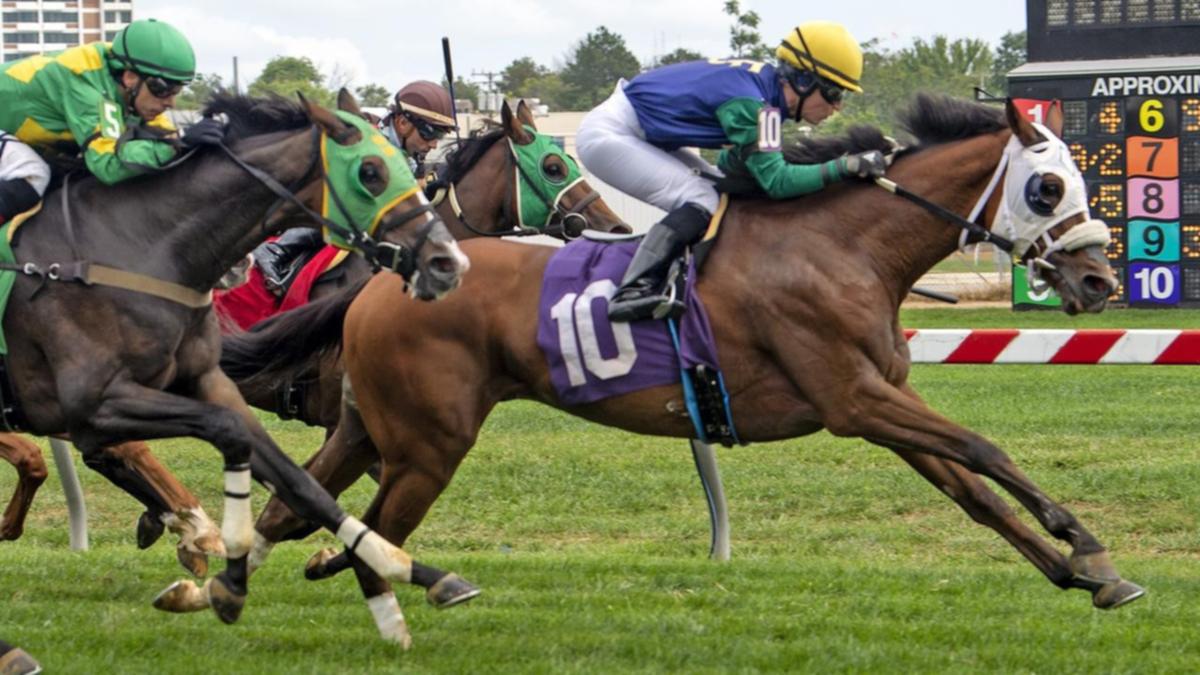 A horse bred by Queen Elizabeth II has won a race in Pimlico, two days after the British monarch died after seven decades on the throne.

West Newton, a six-year-old gelding, gathered from sixth and won by half a length at the Baltimore track on Saturday. He ran 1 1/8 miles on grass in one minute 52.12 seconds in the $36,000 ($A53,000) race. The gelding was ridden by Forest Boyce and trained by Richard Hendriks.

West Newton is out of the Queen’s Prize mare, also bred by the late monarch who passed away on Thursday at the age of 96.

The gelding started his career in England. West Newton had most recently battled hurdles. It was his fourth win in 19 career starts.