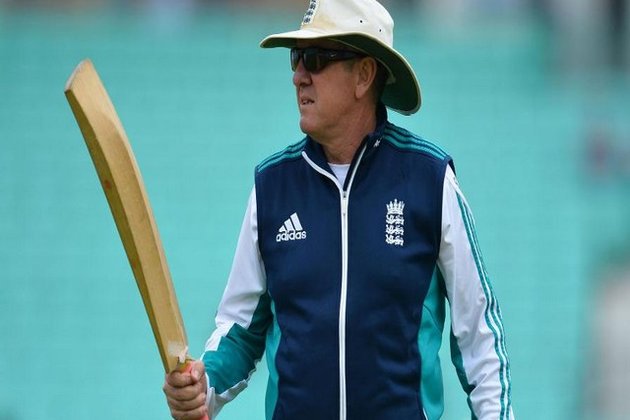 Mohali (Punjab) [India]September 16 (ANI): Punjab Kings announced Friday the appointment of Trevor Bayliss as the new head coach of Punjab Kings for the next season of the IPL.

Bayliss led the support staff of the Kolkata Knight Riders when they won the IPL in 2012 and 2014. Bayliss takes over from Indian legend Anil Kumble, whose contract was not renewed after the team failed to make the playoffs during his three-year tenure. Anil was appointed as the head coach ahead of the 2020 IPL season.

The 59-year-old New South Wales native is a fixture in the IPL and recently coached the Sunrisers Hyderabad.

Bayliss was England’s coach when they won the 2019 ICC ODI cricket world cup.

Bayliss brings his experience of winning the 2019 World Cup with England, 2 IPL titles and a BBL title with the Sydney Sixers.

Commenting on his new role, Trevor Bayliss, Head Coach Punjab Kings said: “I am honored to be the Head Coach with the Punjab Kings. A foundation franchise with a thirst for success. I look forward to working with a talented squad from players determined to compete for silverware.” Since the inception of the IPL in 2008, Punjab Kings have finished sixth in four seasons.

They tend to hack and change frequently, contributing to their demise. When Bayliss joins the team, he will no doubt want to work to keep the team performing consistently.

In the most recent IPL, they failed to take two wins in a row in the league stage, cutting their season short. Another crucial decision for management to make is the captaincy.

Mayank Agarwal took over from KL Rahul last season but has failed to live up to expectations with the bat.

Punjab has only made it to the IPL final once, which came in 2014 when they lost to KKR. (ANI)