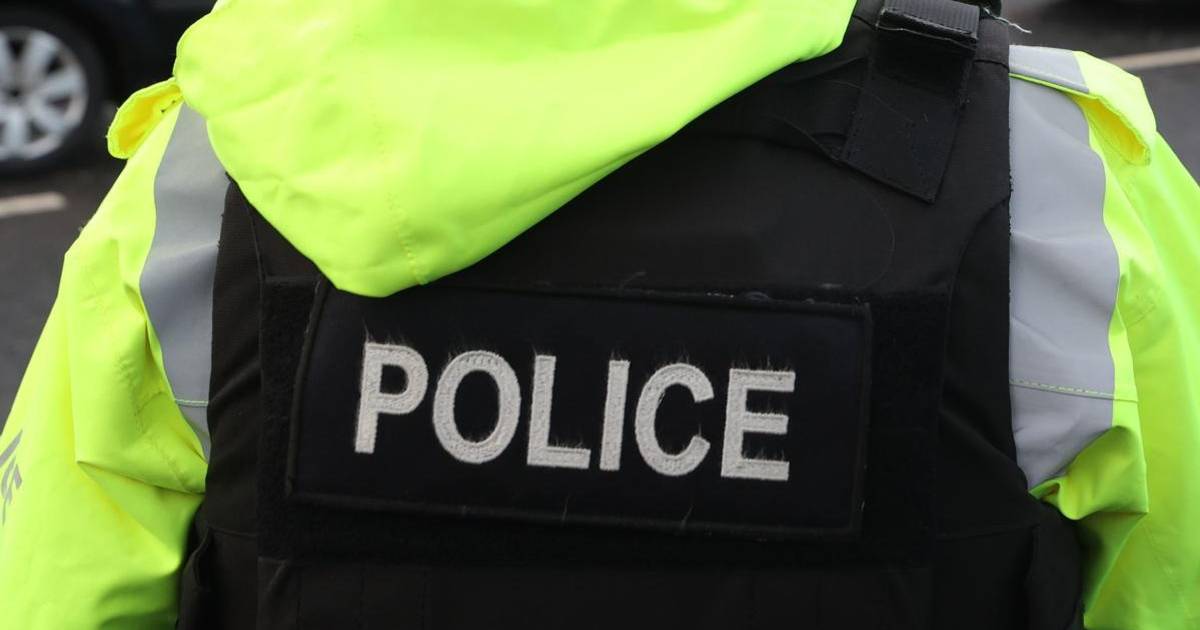 A police officer has been injured in the north after he was attacked with petrol bombs, bottles and masonry during street riots blamed on ‘antisocial’ behavior by dozens of young people.

The injured officer was struck by a bottle during the disorder at the Flying Horse Estate in Downpatrick, Co Down early Friday night to early Saturday morning. A police car was also damaged when the windshield was smashed.

The Northern Ireland Police Service (PSNI) said the officer had to be treated in hospital for a head injury.

The disturbances lasted for several hours during which “masonry, bottles and petrol bombs were thrown at officers and police vehicles by a group of up to 30 youths,” said PSNI inspector Steven Weatherald.

“We are aware of the ongoing problem of antisocial behavior in the estate and are committed to working with other agencies, elected representatives and the community to address this issue,” he said.

“This is not something that can be tackled by the police alone. Much more can be achieved if everyone in the community works together. Those involved in this type of activity may be a small minority, but they upset their own community by continuing to engage in such behavior.” Inspector Weatherald urged nearby parents to “know where their children are and what they are up to.”

“Your child’s behavior can make the life of your neighbor or any other member of your community almost unbearable,” he added.

“We all have a responsibility to work together to make this community a safer place to live in, and those in positions of responsibility and influence are being asked to help.”

The PSNI said it would continue to provide a visible police presence on the estate.