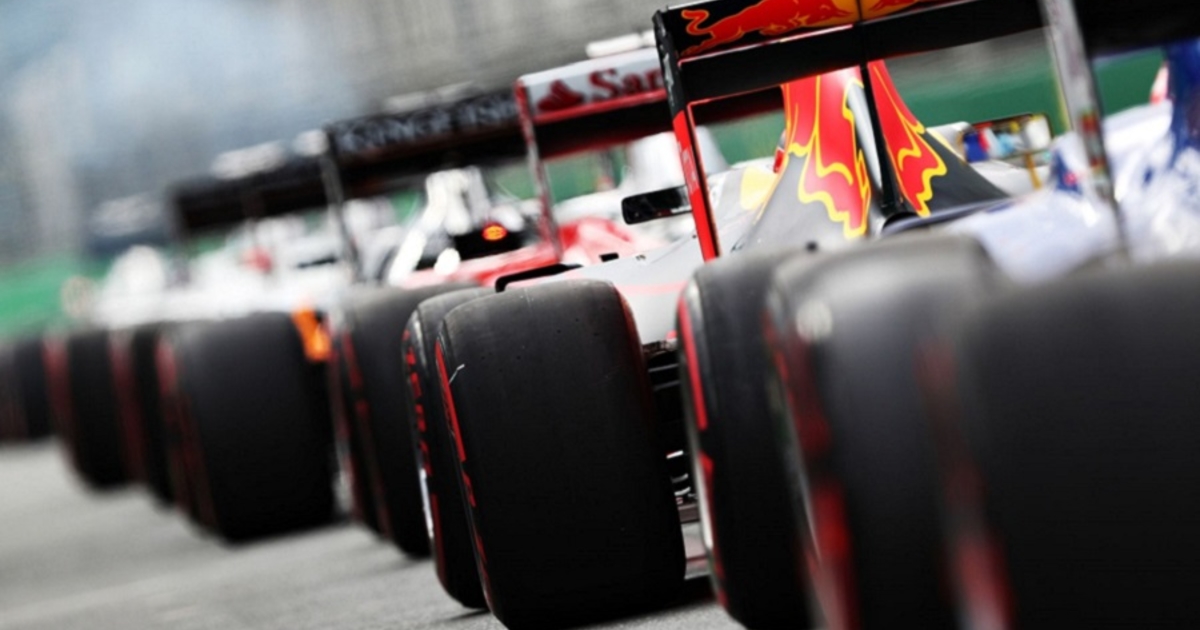 LONDON – Porsche is still in talks with teams over Formula 1 entry after talks with championship leaders Red Bull failed, the ruling FIA said.

Porsche and Red Bull had been discussing a partnership for months, but talks ended in September with the team determined to remain independent.

The automaker said at the time that the racing series remained and would continue to be “an attractive prospect”, with VW brand Audi already committing to participate from 2026 if engine rules change.

“Audi announced at Spa-Francorchamps in August that it will participate as a power unit manufacturer in the FIA ​​Formula One World Championship from 2026,” the FIA ​​said in a statement following a meeting of the World Motor Sport Council in London.

“This announcement was a confirmation of the hard work of all stakeholders to develop those (new power unit) regulations.

“We also note that Porsche is still in talks with Formula 1 teams.”

Porsche was listed in Frankfurt last month on Germany’s largest IPO in more than 25 years.