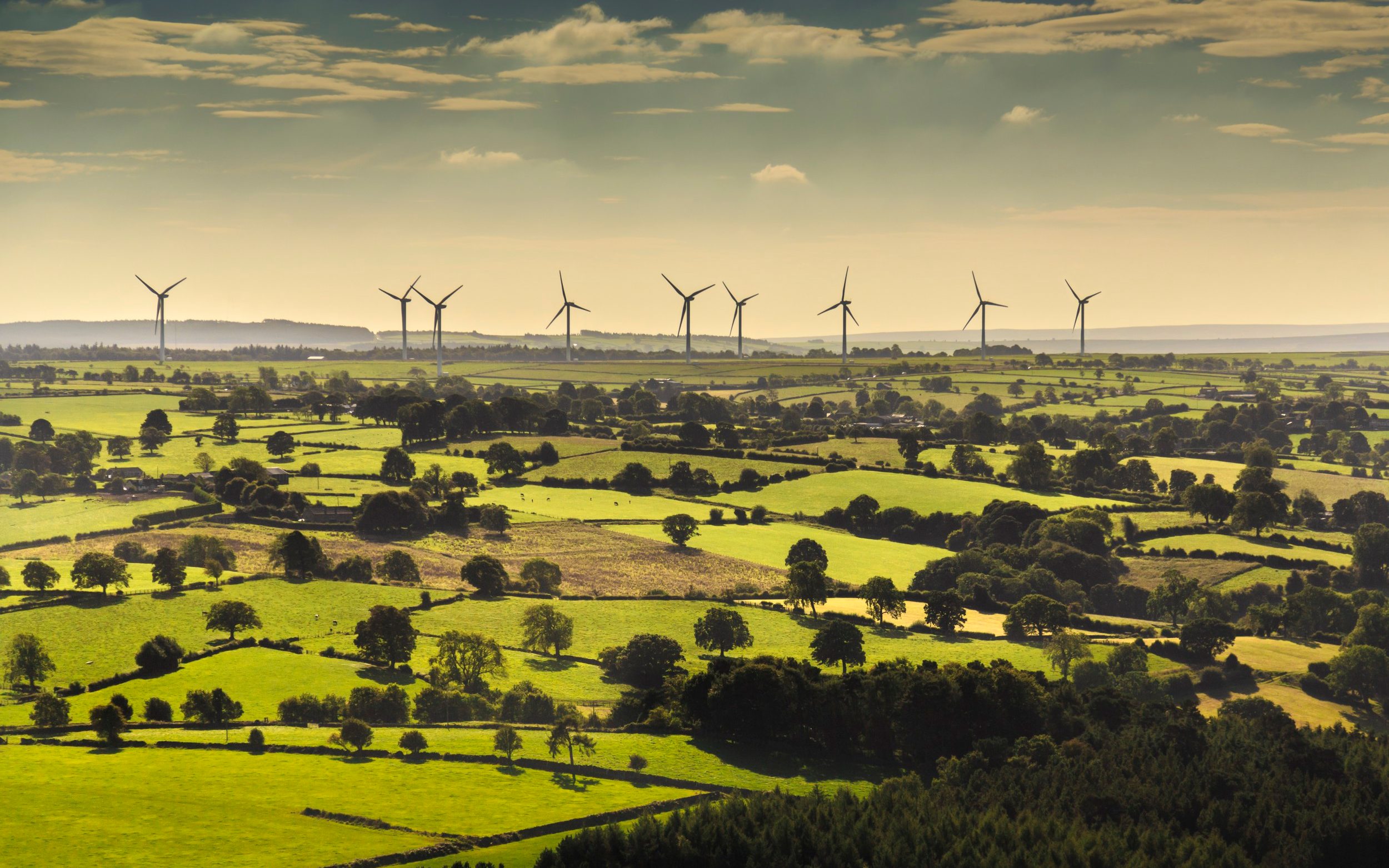 New wind farms are supported by the majority of conservative members, according to a poll commissioned by an environmental think tank.

When asked whether they support the generation of new onshore and offshore wind farms, 71 percent of conservative members polled by YouGov answered.

The government has been reluctant to throw its weight behind the wind on land due to fears of a backlash from its MPs.

The hopeful leadership of Rishi Sunak has suggested that he would not change the rules to facilitate the construction of onshore wind farms, which can currently be blocked by just one objection during the planning process.

“Conservative members probably see supporting wind on land and offshore as an opportunity to reduce our reliance on high gas prices, and with gas adding £2,000 to energy bills is reducing our use, which also means more insulation , really the only way to bring down bills. Will the next prime minister pay attention to this?” said Jess Ralston, of the Energy and Climate Intelligence Unit, who ordered the poll.

The poll also found that 85 percent of Conservative members support incentives and investments for homeowners and landlords to improve their home insulation and energy use and stricter environmental standards for new homes.

“With energy bills looming this winter and Russia having already cut gas supplies to Europe, it cannot be right to rule out new onshore wind in England, even if the communities support it,” said Sam Hall, director of the Conservative. Environmental network.

“According to this poll, party members support a range of green solutions to the rising cost of living, such as investing in insulation and building cheap renewables. Both leadership candidates should develop more detailed plans to lower bills and strengthen our energy security.”