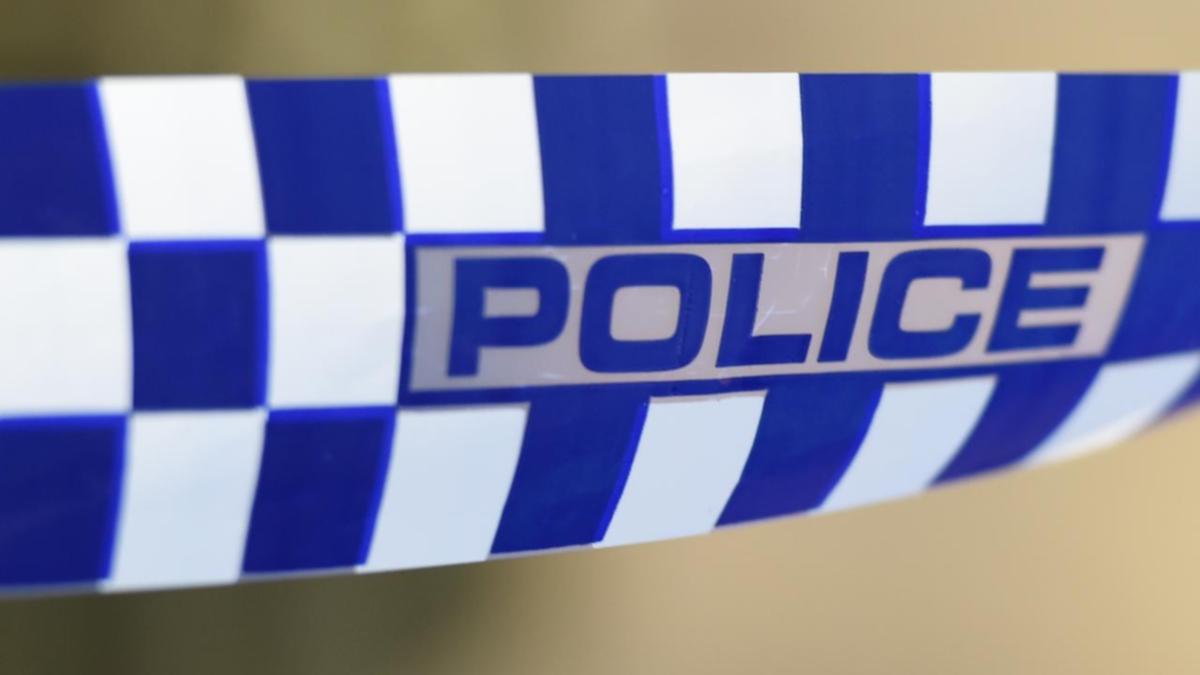 A pilot has died after his light aircraft crashed in bushland in northern Queensland.

The plane would land late Sunday morning in Ayr, south of Townsville.

After an extensive search, the police found the plane in Shirbourne, 38 kilometers west of Ayr.

The pilot, the sole occupant of the aircraft, was found dead at the scene.

Police will investigate the circumstances of the accident and a report will be prepared for the coroner.