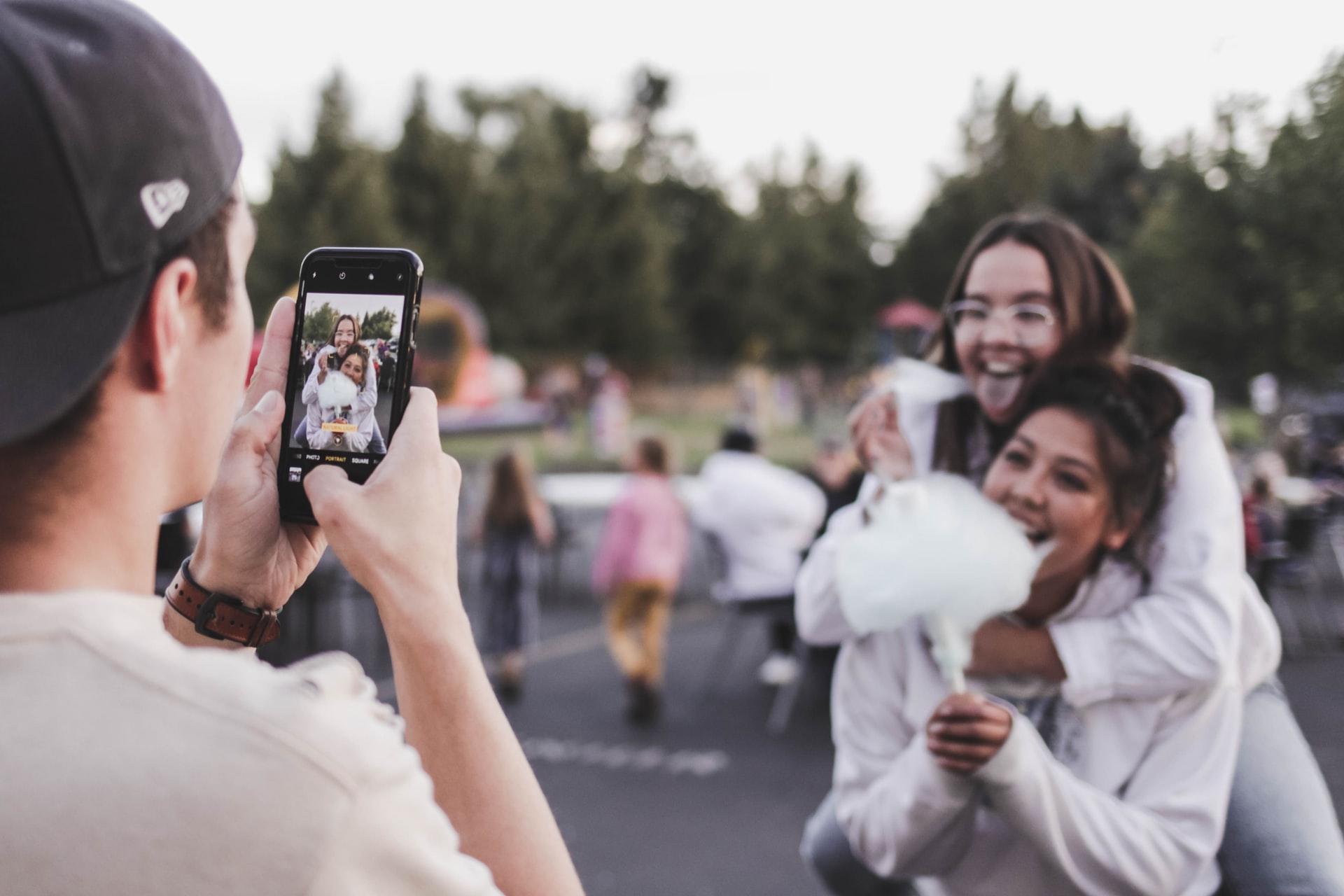 Today begins the 50th year for sun party, which organizers have called the “largest Latino festival of its kind in the country.” The festival is a dizzying combination of workshops, vendors, exhibits, family and wellness activities and more that takes Cermak from Laflin to Morgan through Sunday. Music is a big part of the festival, including the popular House of Sol, a gathering of house, techno and other DJs taking over the baseball field at Benito Juárez High School this year. Expect food stalls, community businesses and special events created by Pilsen and area organizations such as the Cannabis Expo, featuring workshops in cannabis business and entrepreneurship, plus a takedown event where community members can start the process of clearing out their records. Pre-registration is required for some workshops, but the entire festival is free for all ages. Tonight’s rate is from 5pm to 10pm and the festival continues on Friday, Saturday and Sunday from 11am to 11pm. Information, including music schedules and a list of participating companies, can be found on the Fiesta del Sol website. (SCJ)

As part of the “Beyond the Frame” exhibit of photography from the permanent collection of the Museum of Contemporary Photography (on display through October in the 600 S. Michigan Building of Columbia College Chicago), the museum is offering a gallery reading tonight featuring the title “The Legacy of the Institute of Design”, focused on the history of the New Bauhaus School (later called the Institute of Design). Founded in Chicago in 1937 by artist Lászlo Moholy-Nagy, the Institute quickly became an important training ground for designers and photographers, including several photographers whose work has been featured in “Beyond the Frame”. Clarissa Bonet, an artist featured in the exhibition, speaks tonight with curator and writer Elizabeth Siegel, author of Taken by Design: Photography at the Institute of Design, 1937-1971. Admission to the 6 p.m. lecture is free, but donations to the museum are accepted. (SCJ)

It’s the fourth Thursday of the month, which means it’s Research & Development night at the whistler (2421 N Milwaukee). Join JS Alvarez, Makeen, Jaq Attaque, Sassmouth and Ivvy for an evening of mutated techno, audio chaos and ambient explorations. No coverage, but you must be 21 years of age or older. The bass starts thumping at 8pm but doesn’t stop until the last call. (MC)

Fourth Thursdays through October also mean you can see both up and coming local black comedians and performers on my best friend is black, a live comedy and variety show at Lincoln Lodge (2040 N. Milwaukee) focused on providing a platform for black performers. The evenings usually feature stand-up, sketch comedy and improv games, all hosted by Mike Atcherson. Tonight’s show kicks off at 8pm and includes Chevy Debbie, Kieron Harrell, Dae Dae and Ben Noble. Tickets are $12 and available from Eventbrite.