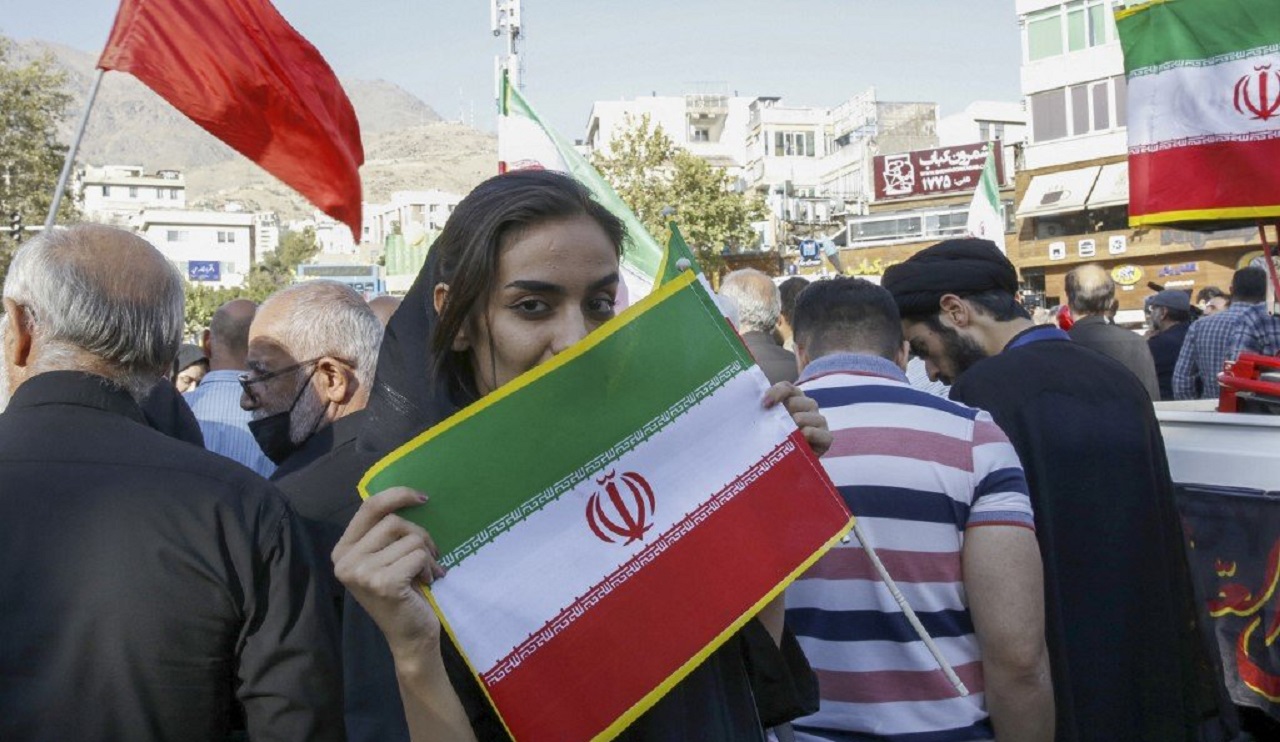 France on Friday again condemned the “outrageous video” showing what Iran described as “confessions” to espionage made by two French nationals arrested in May, and denounced “false confessions made under duress”.

“Iran today broadcast what it presented as the full report on the alleged confession of our compatriots Cecil Koehler and Jacques Barry. This scandalous video shows false confessions obtained under duress,” the French Foreign Ministry said.

“France categorically denies these false charges and demands the immediate release of its arbitrarily detained citizens,” she added.

On Thursday, Paris deemed Iran’s broadcast of what it described as “confessions” of espionage as “inappropriate, disgusting, unacceptable and contrary to international law”.

On the tape, a woman says in French that her name is Cecile Koller and that she is an intelligence officer in the operations of the Directorate General for External Security (DGSO), the French foreign intelligence service.

The two Frenchmen were arrested at a time when Iran witnessed demonstrations by teachers demanding reforms regarding wages and pensions and calling for the release of colleagues arrested during previous demonstrations.

On May 11, Iran announced the arrest of two Europeans who “entered the country with the aim of creating chaos and destabilizing society”. The French authorities condemned the arrest of the two French nationals as “unfounded” and demanded their “immediate release”.

In early July, Tehran accused two “French trade unionists” arrested in May of “endangering the security of the country”.

France’s foreign intelligence service did not comment on the matter at the request of AFP.