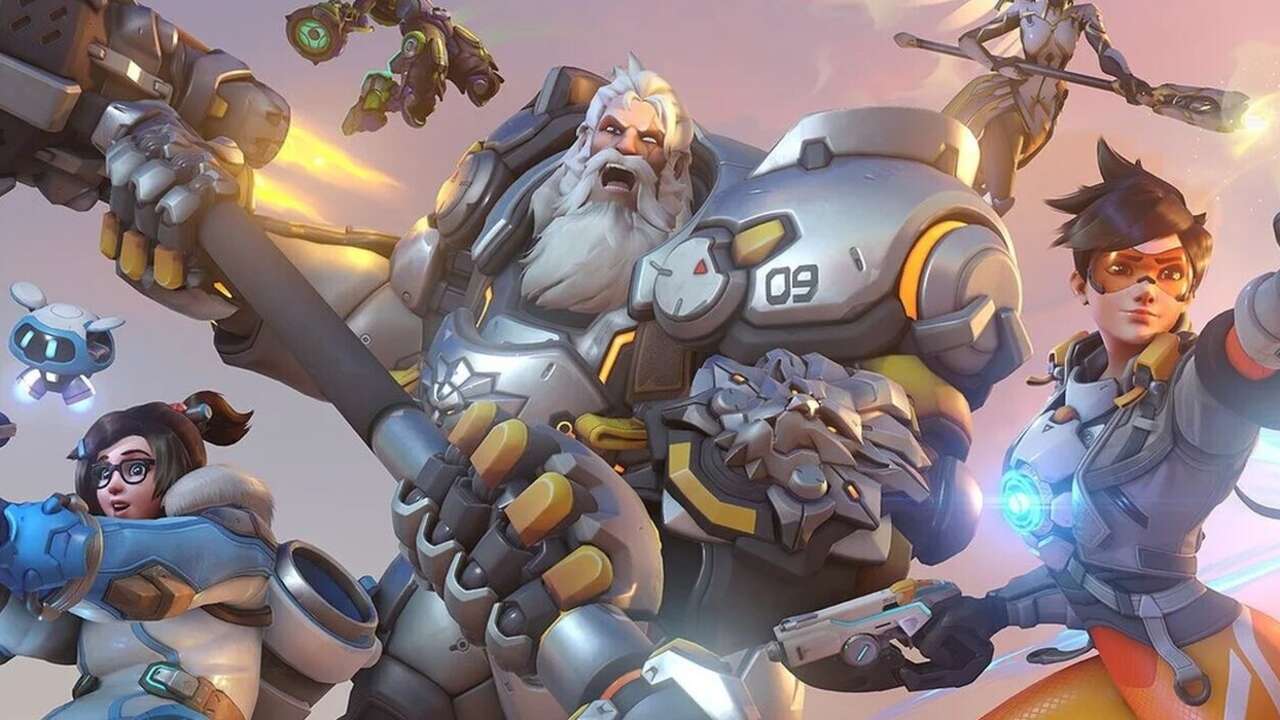 Overwatch has officially made the long-awaited transition to Overwatch 2, with new game modes, heroes, cosmetics, and some new balance changes. The switch also brings major changes Overwatch 2 tanks. While some players may be disappointed to hear that the original game is now offline and unplayable, it does mean some much-needed changes and updates have been made. One of the biggest changes from Overwatch to Overwatch 2 is the move from a 6v6 to a 5v5, with each team dropping from two tanks to one.

This change certainly impacted the meta, along with a lot of individual hero changes, but this has had the biggest impact on the tank class. While there is only one new tank in the game right now, Junker Queen, the move to a single tank has shifted the meta. Previously, some tanks were considered mains while others could fill the off-tank slot, focused more on dealing damage and being a problem for the opposing team, while the main could focus on defending the heroes with smaller health pools . All of these responsibilities now rest on the shoulders of one tank, impacting each hero’s effectiveness.

While some heroes got full reworks for Overwatch 2, some only got minor tweaks to their kits. This is true for many of the tank heroes and while players will certainly enjoy the variety of heroes, some are simply better tanks than others. That said, none of these heroes are a bad choice, but some are definitely more useful than others. This is how all 10 tank heroes in Overwatch 2 stack up.