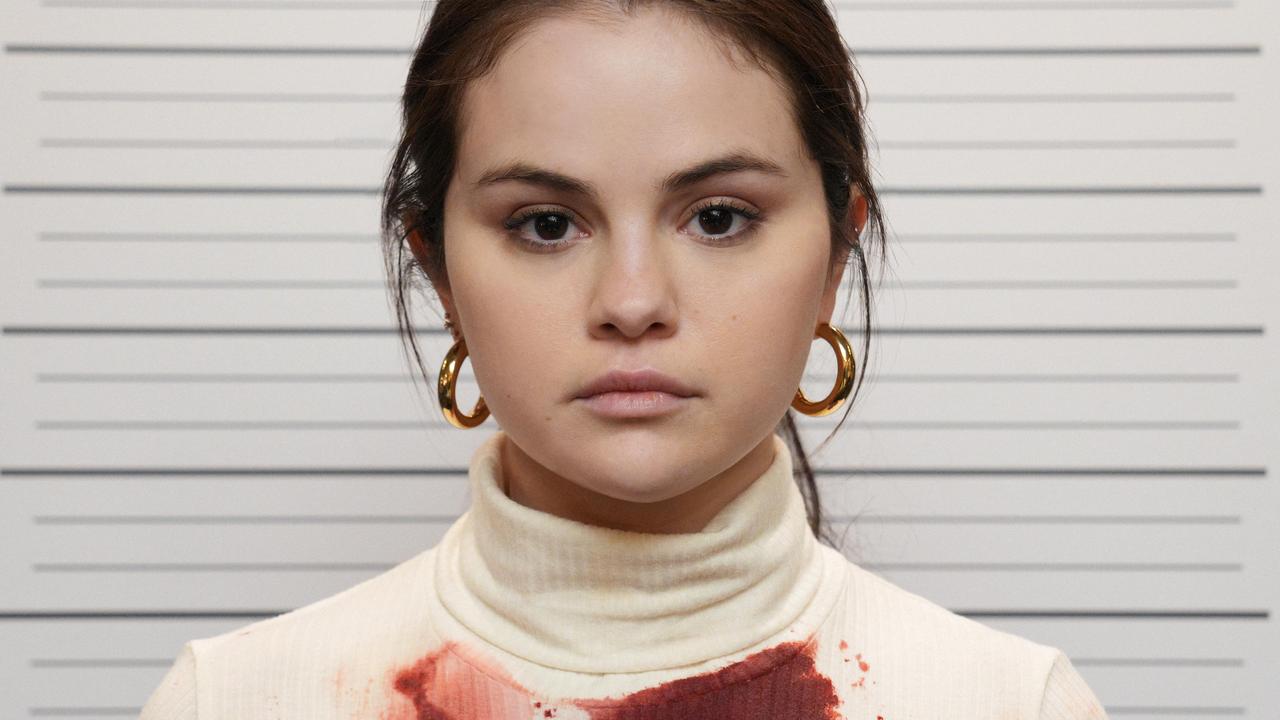 It was such a hit in the first season that famous faces flocked to be a part of the second year.

Hilarious, heartfelt and witty, and with big stars Steve Martin, Martin Short and Selena Gomez, it’s no wonder Only Murders in the Building gained a following with its first season.

And now the glitterati are flocking to be part of the sophomore year bustle.

Guest stars of the first season were Tina Fey, Sting, Jane Lynch and Nathan Lane. Many of them return for another round, but bring in the likes of Amy Schumer and screen legend Shirley MacLaine.

They’re not the only ones, though the others are quiet for now.

Famous faces are banging on the door, and co-creator and writer John Hoffman has – sadly – ​​had to turn some of them down.

“We got these incredible outreaches from the most incredible talents to say, ‘Hey, we love it, we’d love to do something,'” he revealed to news.com.au.

“It’s so incredibly flattering, but then I really had to step back from the writers and producers and say, ‘We have to be on the story or we have to find characters that make perfect sense for our story and our world and then on the proper way to cast’.

“It’s really something, the idea that someone like Shirley MacLaine, at the age of 87, came to New York City to work with us and work with this cast, it moved everyone. The tension on set those days when she was there with the crew, everyone was unbelievable.”

Only murders in the building is one of those shows that sounded strange on paper, but in reality jumped off the page. The combination of Martin, Short and Gomez was mind boggling at first.

How can a combination of two comedic legends with a one-time Disney child star in a cozy murder mystery make any sense? Martin and Short are known for their styling that leans big, while Gomez is very dry and straight.

They were also generations apart.

And yet this strange alchemical mix was magic – and the cult surrounding it Only murders in the building was born. The trio was never sure, even for the people who threw them together.

Hoffman said it was “a surprise to pretty much everyone, including all of us, because we didn’t know it was going to work that way. It was a thrill and a bit of magic.”

The hit show returns this week for its second season and will draw more on what made it such a success with audiences.

There will be more detective work, more mistakes and more chatter between Martin, Short and Gomez. If you have something sparkly on your hands, don’t change it too much.

But there’s an extra element that Charles (Martin), Oliver (Short), and Mabel (Gomez) are now dealing with: fame. As last season ended with Mabel standing over Bunny’s dead, bloodied body, signature knitting needle in hand, suspicion fell on our heroes.

Their 15 minutes in the spotlight as podcast detectives quickly turns from fame to infamy, and that’s a hard line to tread for any New Yorker, especially an actor, a hustling producer, and an aspiring recording artist.

“They’re always on the edge, and I think of it as someone who loves and spends a lot of time in New York,” explains Hoffman.

“There’s a certain brand of New York famous, and if you’re on the front page of the New York papers, like our trio is at the start of the season, and especially with the jobs they have, it puts them in the spotlight ways they’ve been spotlighted before.

“There is a resurgence of interest in those individuals of interest. So ride on that edge of [on the one hand] the good things that come from people who recognize them again and are the talk of the town, and then the others [side of] the edge is a cloud of horror that they can fall into if they don’t find a way out from under that cloud or find out who is behind the cloud that placed it above them.

“It’s the perfect perk to run all season long and it makes for a great comedic mess.”

Only Murders in the Building is now streaming on Disney+