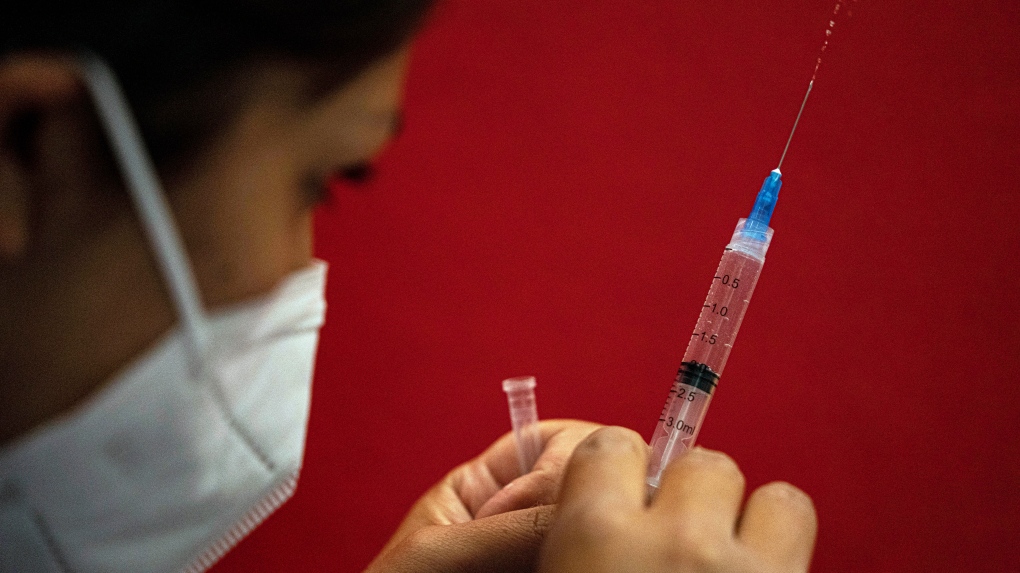 A study on the effectiveness of fourth doses of COVID-19 vaccines conducted by the U.S. Centers for Disease Control and Prevention (CDC) found that a second booster injection of an mRNA vaccine has significant effectiveness against serious illness in some Omicrons variants .

The study looked at more than 200,000 emergency room visits and 58,000 hospitalizations with COVID-19 to assess effectiveness against Omicron BA.1 and BA.2/BA.2.12.1 variants. The newer strains of BA.4 and BA.5, thought to be driving the current wave of COVID-19 cases in Canada and other regions, were not part of the study.

After the first booster injection, the vaccine efficacy against serious diseases with Omicron variants BA.1 and BA.2/BA.2.12.1 was found to be only 68 percent in the first six months, and dropped to 52 percent thereafter. According to the CDC.

This is one of the first studies examining the impact of second booster shots in combating Omicron variants, according to the CDC.

Shaun Grannis, vice president for data and analytics at the Regenstrief Institute and professor of family medicine at Indiana University School of Medicine, as well as co-author of the study, said in a press release that these findings may help some people answer the question. . ask if they should get a second booster shot.

“The data clearly shows that a second booster significantly increases the vaccine’s effectiveness against these variants — which, while no longer dominant in many areas, are still present,” he said. At the end of April, the BA.2 subline accounted for most cases in the US

“As we move into the fall, when viruses tend to pick up, we want to encourage people who qualify for a second booster to be proactive and strongly consider buying one because it offers more protection,” he added. “It will reduce the need for COVID-19-related emergency room visits and hospitalizations.”

In the US, this eligibility refers to people over the age of 50, as well as younger people who are moderately to severely immunocompromised, according to the CDC’s current recommendations. This new study only included those who fell within this group.

But in Canada, while most provinces or territories offer second booster shots to vulnerable populations, such as the immunocompromised or the elderly, some regions have expanded that eligibility to include more members of the general population.

Nunavut, Yukon, Quebec, and Ontario have expanded eligibility to those 18 and older, while Prince Edward Island and British Columbia allow individuals 12 and older to receive a second booster shot, although eligibility differs between these provinces based on of how long ago a third shot of the person has been.

The CDC’s report was published Friday in their Morbidity and Mortality Weekly Report.

They used data from 10 states and 19 institutions, including academic organizations and public and private clinical and research organizations, between December 2021 and June 2022.

Of the Omicron variants included, slightly more immune escape has been associated with BA.2.12.1., the report said, meaning this variant was more capable than the others in the study at the immunity conferred by vaccination. to evade and infect humans more easily.

The report noted that they did not take into account previous COVID-19 infections in their patient data, which could have an impact on their immunity. They also didn’t confirm exactly which variant patients had through lab testing, but sorted them based on the timing of when patients tested positive and which variants were known to be dominant (more than 75 percent of cases) in that region over the course of time. that time period.

Grannis noted in the press release that any increase in effectiveness against serious illnesses that could take hospital resources was a positive sign.

“From a public health perspective, the protection afforded by the second booster ensures that healthcare is able to respond to the full spectrum of medical needs, reducing the likelihood of health systems being overrun with COVID-19-related diseases. “, he said.