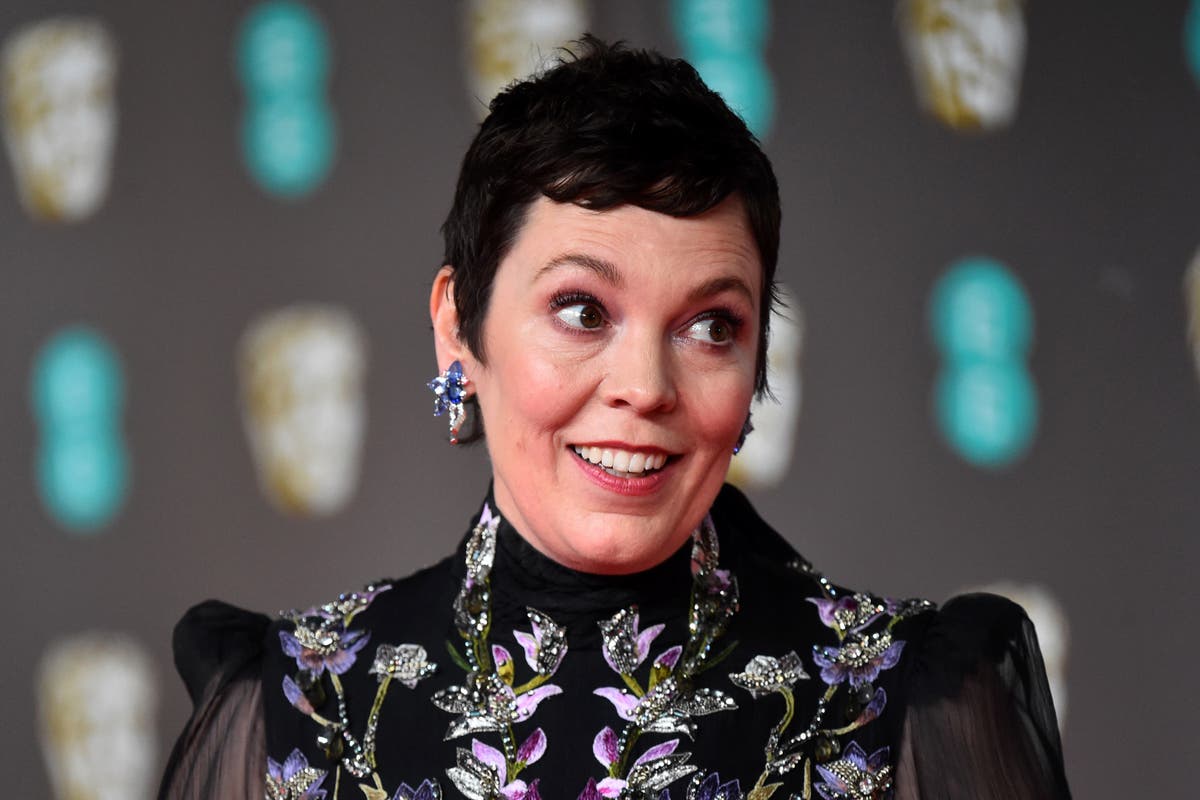 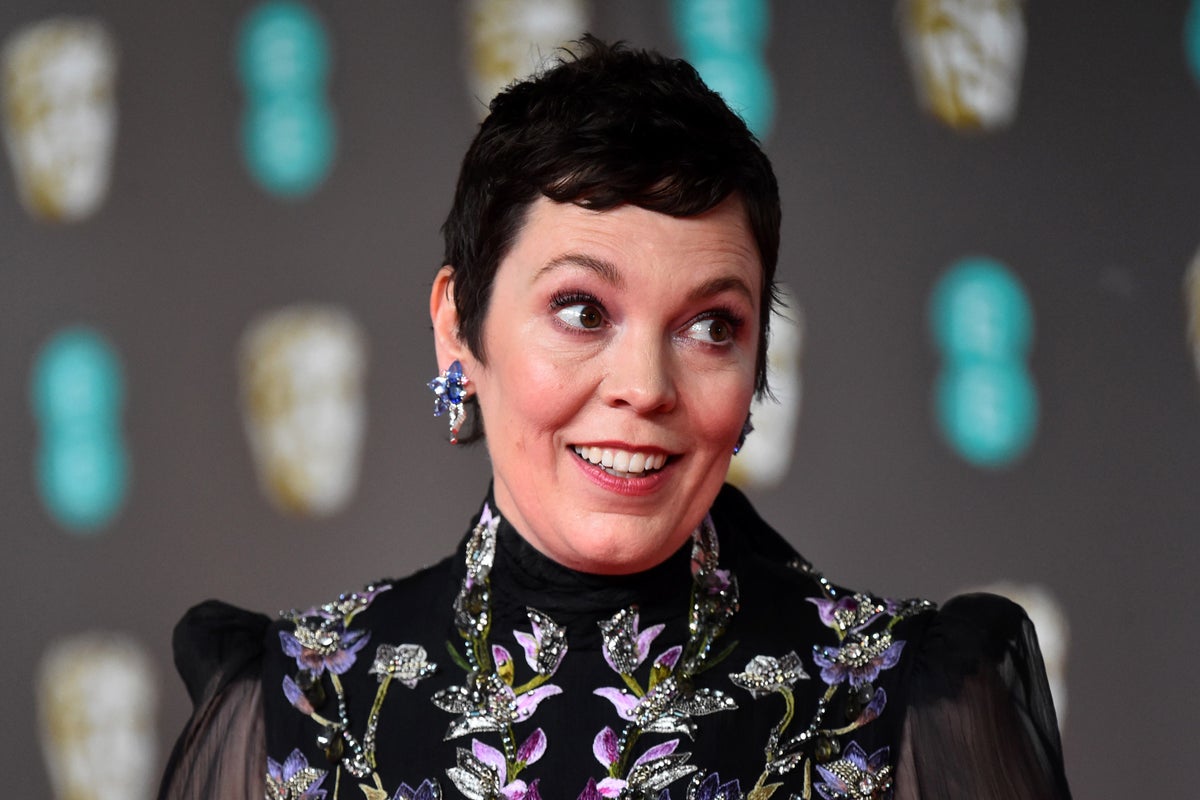 This has been confirmed.

The Oscar-winning actress will appear alongside Don Cheadle and Samuel L Jackson in the upcoming series Secret Invasion, due out next year.

In the series, Jackson reprises his character as Avengers boss Nick Fury, while dealing with a faction of shape-shifting Skrulls, who have been infiltrating Earth for years.

“This is my war, alone,” Jackson said in a short trailer released Saturday at the Disney D23 Expo.

“I’m the last person standing between them and what they really want.”

“You’re incapable of this fight ahead of us,” Colman tells him.

Secret Invasion will start streaming in 2023.