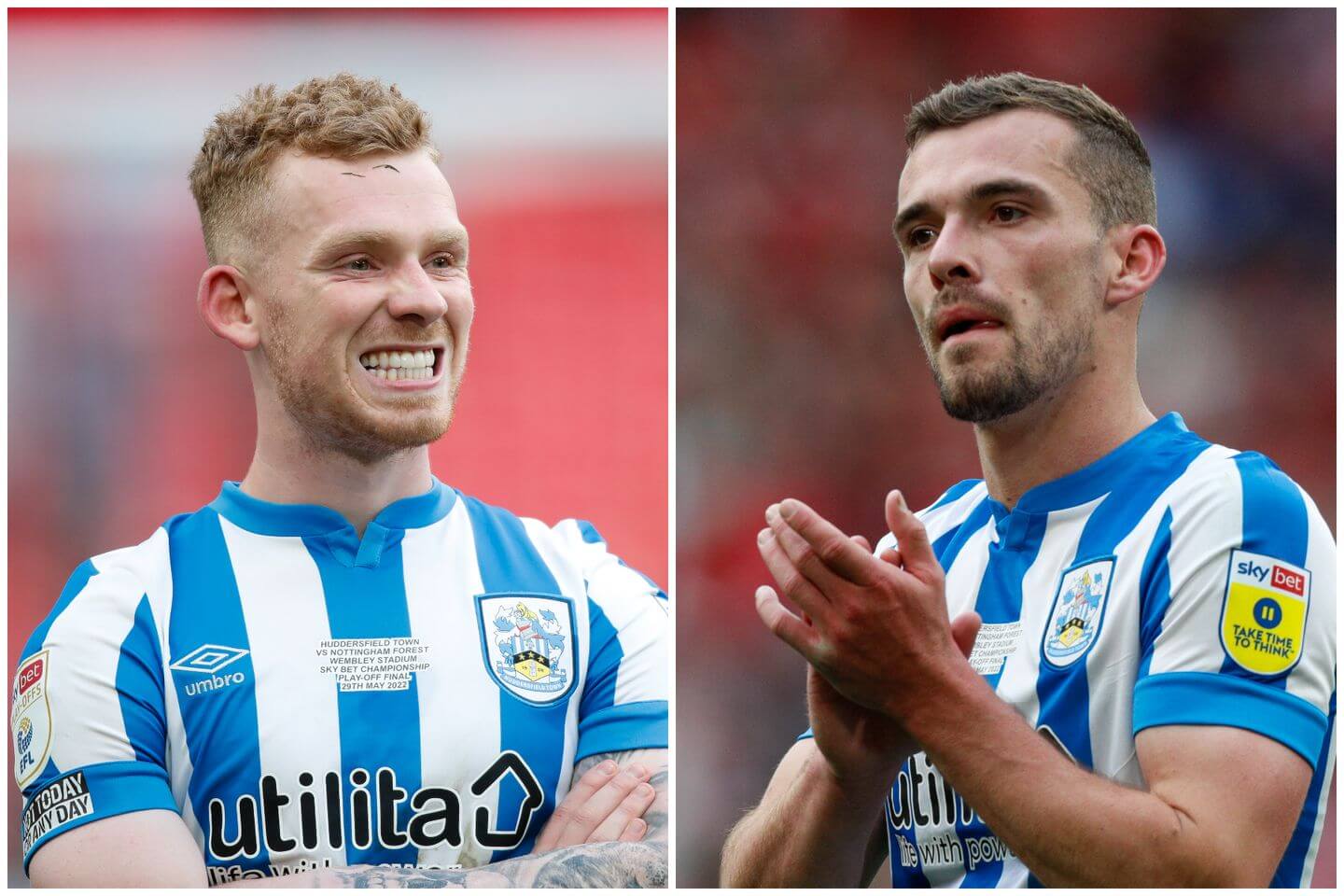 A combined fee has been agreed, but the deal is still subject to personal terms to be agreed with the two players and medical examinations finalized.

O’Brien, 23, and Toffolo, 26, were key players as Huddersfield reached the Championship play-off final last season, losing 1-0 to the Forest team that now offers them the chance at top-flight football.

But the athletic has previously reported that Huddersfield recognizes that their players may have ambitions to play Premier League football and that this will not stop if a suitable proposal comes along.

Forest have made seven signings so far this summer and have spent nearly £60million as they prepare for their return to the Premier League after a 23-year absence.

the athletic reported earlier on Sunday that they had completed the signing of 19-year-old midfielder Brandon Aguilera of Costa Rican LD Alajuelense.

Aguilera, a Costa Rican international, has signed a four-year deal with the Premier League club and will be loaned to Alajuelense for the 2022-23 season.