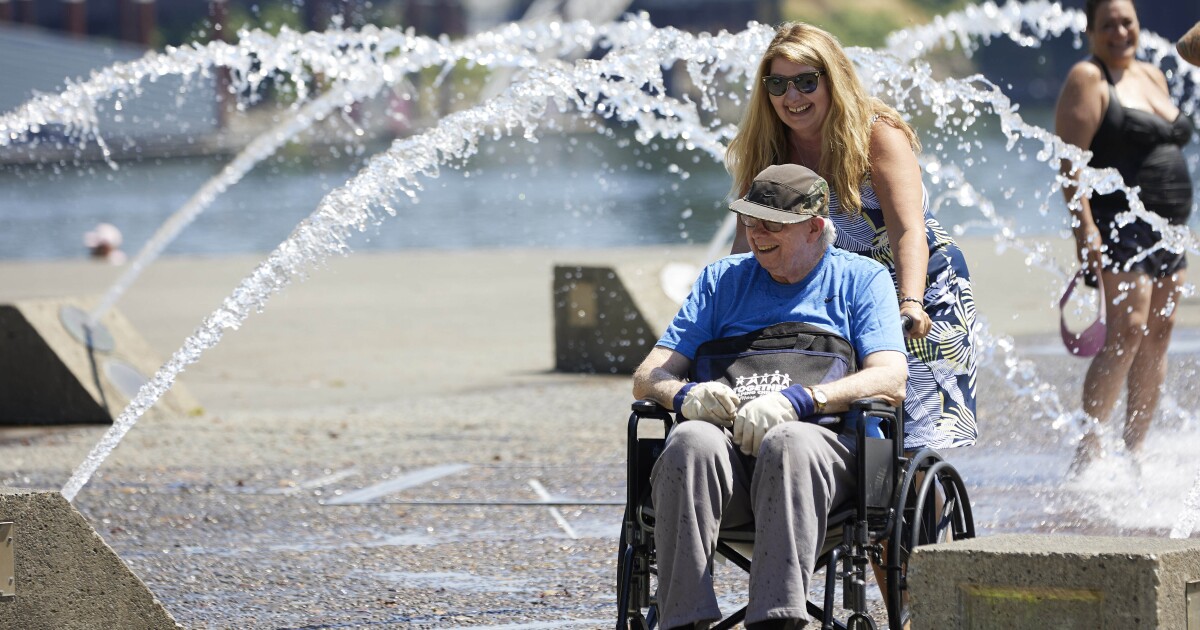 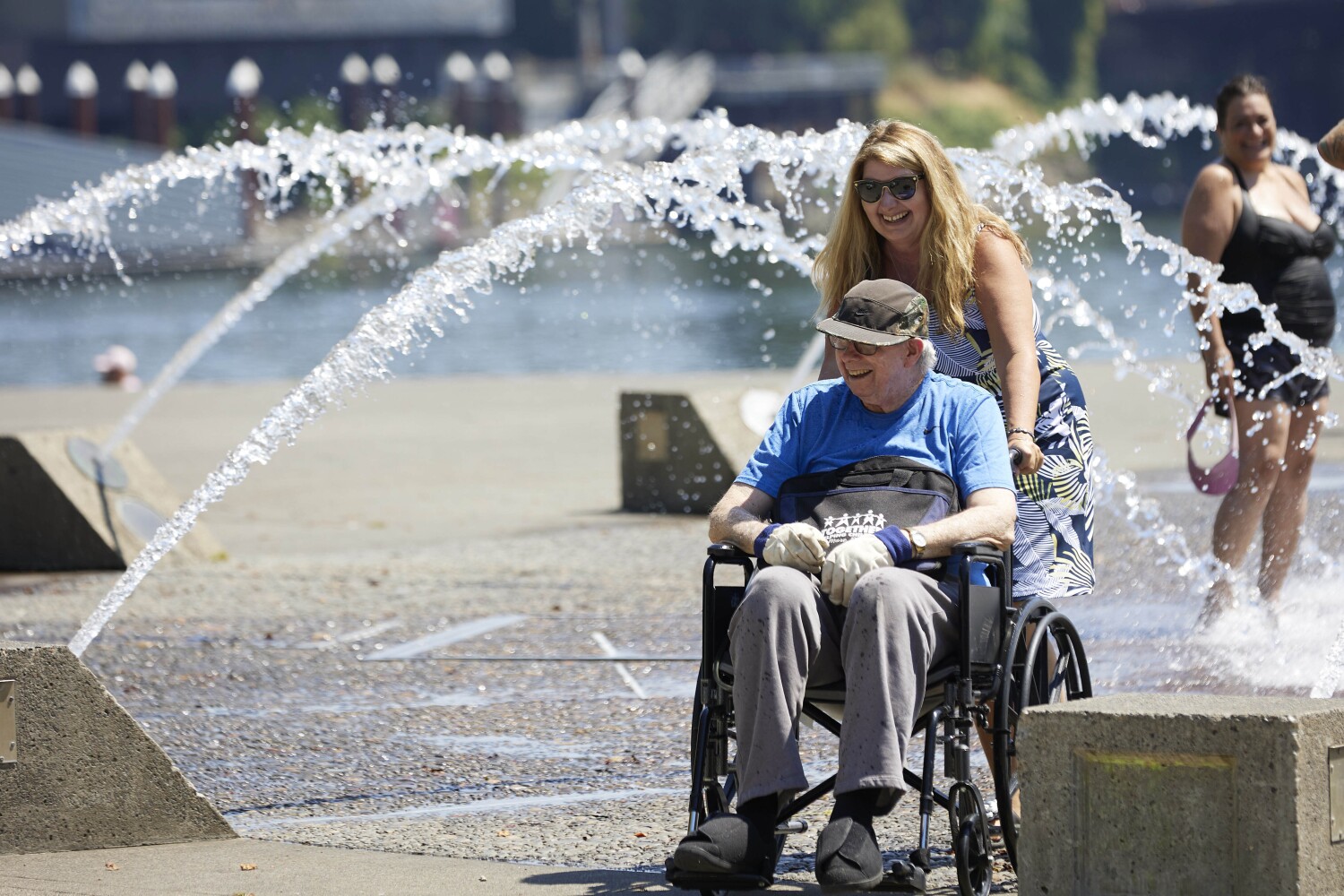 Temperatures in parts of Northern California could soar as high as 115 degrees this week as officials warn residents to prepare for extreme heat that could break records and pose a significant hazard.

The northern Sacramento Valley and adjacent hills, including Redding and Red Bluff, are subject to an extreme heat warning through Friday, with highs expected of 100 to 113 degrees. In Trinity County, where the National Weather Service warned of “dangerously hot conditions,” temperatures can reach 115.

“Tomorrow and Friday are particularly warm,” Anna Wanless, a meteorologist with the Sacramento Office of the Weather Service, said Wednesday. “And another reason we’re concerned about the heat is that there won’t be much cooling at night.”

Nighttime lows are predicted to drop to the low 80s or high 70s only from Thursday to Friday, Wanless said, which doesn’t give the body much time to cool down and can be dangerous.

“Stay hydrated, stay in air conditioning if you can,” Wanless said. “It will be especially dangerous for those vulnerable populations, the elderly.” [and] children … so check with your neighbors.”

The northern Sacramento Valley is usually hot at this time of year, often around 100 degrees, but Wanless said the heat forecast for Thursday and Friday is extraordinary.

There is an “opportunity to break records in Redding,” Wanless said. “The expected high temperature for Redding [on Thursday] is 113, which is actually the record we have for that date.

The heat wave coming to Northern California is being caused by the same high-pressure ridge that has brought extremely hot temperatures to the Pacific Northwest this week.

Oregon Governor Kate Brown on Tuesday declared a state of emergency for much of her state, warning that extreme heat could cause power outages and other disruptions. Temperatures in western Oregon and Washington are not expected to cool until after the weekend.

The National Weather Service also issued an extreme heat warning through Saturday for most of Northern California’s Siskiyou County, as well as southern Oregon’s Josephine and Jackson counties, warning of “dangerously hot daily highs.” ” from 100 to 110 degrees in the valleys.

Much of northeastern California — including Susanville and Cedarville — and parts of western Nevada have heat advisory Thursday through Saturday, with the National Weather Service warning of high temperatures from 99 to 104 during the day.