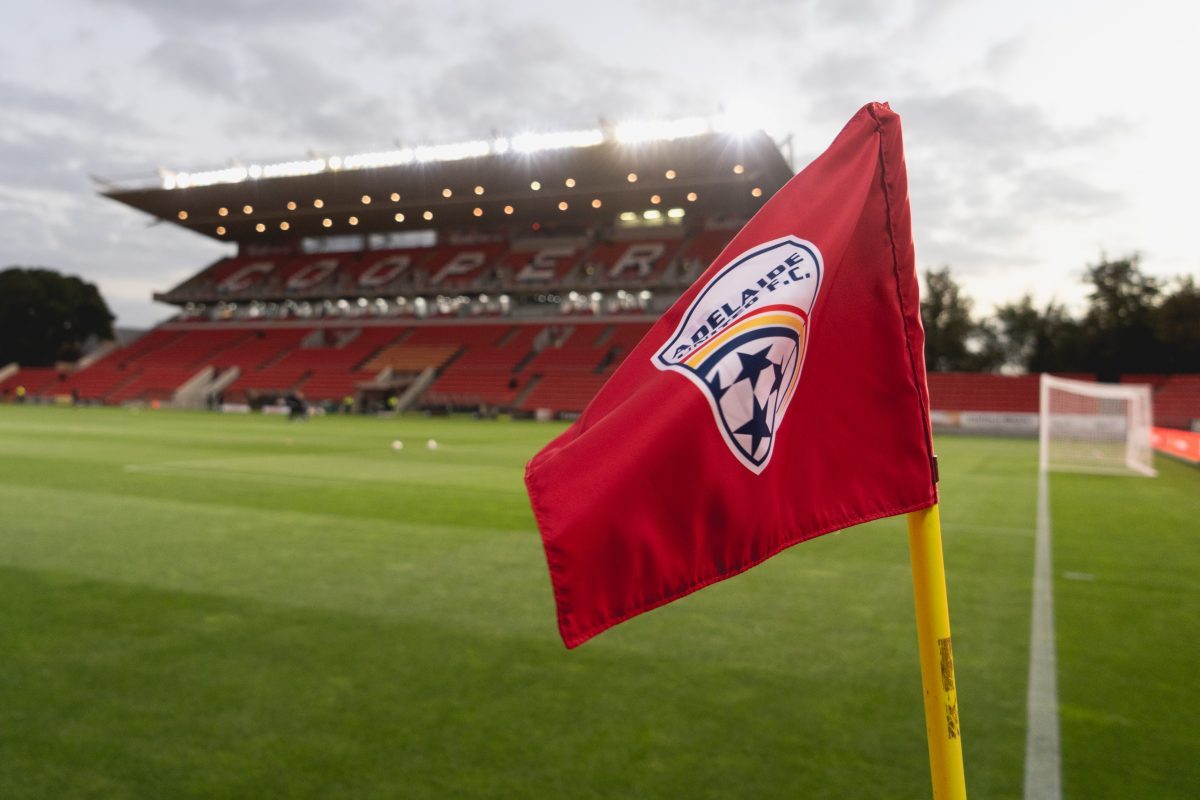 I know it’s only two games, but is anyone else feeling extremely frustrated with what we’ve seen so far from Adelaide United?

Against MacArthur, United won all stats: possession, shots on target, passing and passing accuracy. Except of course the only stat that really matters: goals scored.

In two games, the Reds have given 66 crosses and have only seen one goal. Sure, they technically scored three against MacArthur, but all three were rightly ruled out.

And herein lay the rub for me: what is the definition of insanity? Doing the same thing over and over and expecting different results.

I’ve been saying for a long time that United are tactically predictable.

If there’s a Plan B, I’ve yet to see it (and not just this season, but last season too).

Good clubs have figured out how to play and better teams know exactly how to fend off attacks.

If you’re not going to change tactics, at least make smart substitutions to affect a game.

But unfortunately we saw Isaias again go to the central defender to absorb Juande’s arrival from the bench. 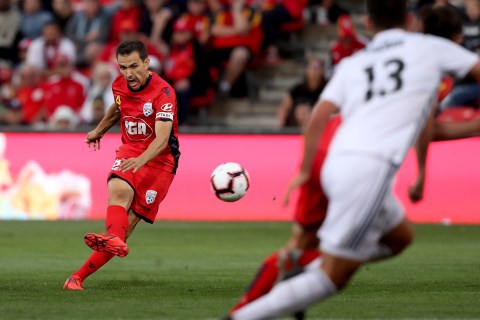 Isaias has played over 200 games for Adelaide, and I dare say that I have enjoyed almost all of them except those in which he has been central.

Because as good as he is in midfield, he is not a defender and I was not surprised to see MacArthur score once that change happened.

What really annoys me is that Juande was signed as the makeshift centre-back in these circumstances and the player who is infinitely more comfortable to fit in the back four.

Not to mention the fact that Javi Lopez can play there, and Harry Van der Saag could have played right-back if Lopez had moved up the center.

But it’s not all doom and gloom, because for as insanely frustrating as it has been for the past two weeks, there’s still a lot to be positive about.

Like the emergence of another talented youngster in Asad Kasumovic, for example.

After scoring 10 in the local league for United last season, the 21-year-old (who played juniors for Parafield Gardens and Croydon, before senior stints in West Adelaide and Adelaide City) looks set to give Veart a selection headache.

I believe he is ready to start rather than be an impact substitute especially now that Zach Clough is out until the new year and Bernardo is also injured.

Nestory Irankunda played an insanely good few weeks for the Joeys and also seems poised to take his development to the next level.

Josh Mori now also gets the chance to show if he is able to take the next step, having been signed as an injury replacement yesterday.

And so the Reds head to Allianz Stadium on Sunday to take on Sydney FC with a new look, loaded with talent.

The Sky Blues (or Bling FC as we like to call them) have looked very good in their first two games, even losing to Melbourne Victory in the opening rounds of the season.

If you haven’t seen Sydney this season, look out for some of their new recruits: Slovenian Robert Mak who scored twice in two games and Englishman Joe Lolley who played 27 times for Nottingham Forrest in their promotional season last year.

And if you want a damning statistic, since the 2015/16 season, Adelaide has beaten Sydney just four times (with six draws to boot).

Fortunately, the last time these two teams met, the Reds won in Sydney.

It won’t be easy, but let’s hope the Reds can find a way to get more points on the board.

Media diversity is under threat in Australia – nowhere more so than in South Australia. The state needs more than one vote to move it forward and you can help with a donation of any size to InDaily. Your contribution goes directly to helping our journalists discover the facts. Click below to help InDaily keep discovering the facts.