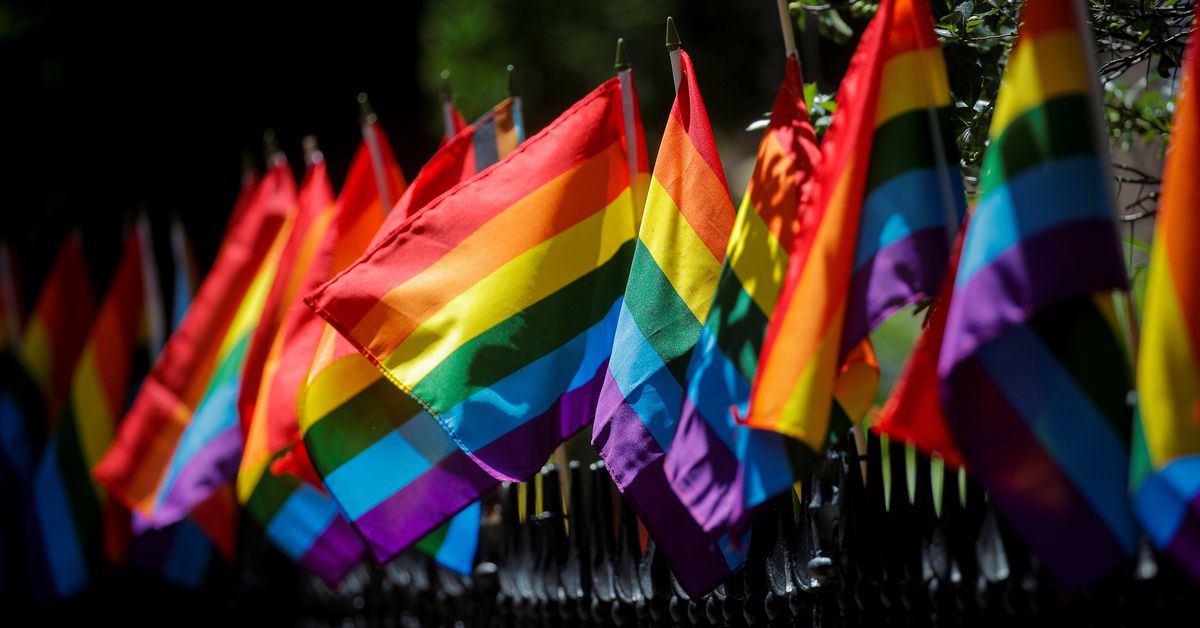 Sept. 16 (Reuters) – Yeshiva University, ordered by a judge to formally recognize an LGBT student group, even as New York City’s Jewish school claims it would violate its religious values, announced Friday it would shut down its activities. all are undergraduate sororities as it plans its next steps.

Referring to upcoming Jewish holidays, Yeshiva said in an email to students that “the university will suspend all activities of undergraduate clubs while taking immediate steps to follow the roadmap provided by the U.S. Supreme Court to promote religious freedom.” of YU.”

Katie Rosenfeld, a YU Pride Alliance attorney, said in a statement that she is confident that “students will see through this disgraceful tactic and stand together in the community.”

Rosenfeld called the university’s decision to cancel all sorority activities rather than accepting one LGBT group on campus “a throwback to 50 years ago when the city of Jackson, Mississippi closed all public swimming pools instead of complying with legal action. order to desegregate.”

Yeshiva did not specify the steps it intended to take.

The Supreme Court order, in a 5-4 decision with four conservative judges disagreeing, said the school could ask the New York courts to expedite the appeal and seek relief from them, then back it up. turn to the judges if her requests were denied. The Supreme Court identified “at least two other options for expedited or injunctive relief in the state court.”

The Yeshiva sorority application process ended on September 12. YU Pride Alliance was unofficially formed in 2018, but Yeshiva determined that granting its official status “would be inconsistent with the school’s Torah values ​​and the religious environment it seeks to preserve.”

The dispute hinges in part on whether Yeshiva is a “religious corporation” and therefore exempt from the New York City Human Rights Law, which prohibits discrimination by any place or provider of public accommodation on the basis of sexual orientation, race, gender, age, national origin and some other factors.

Reporting by Nate Raymond in Boston; Editing by Will Dunham

Nate Raymond reports on the federal judiciary and litigation. He can be reached at [email protected]