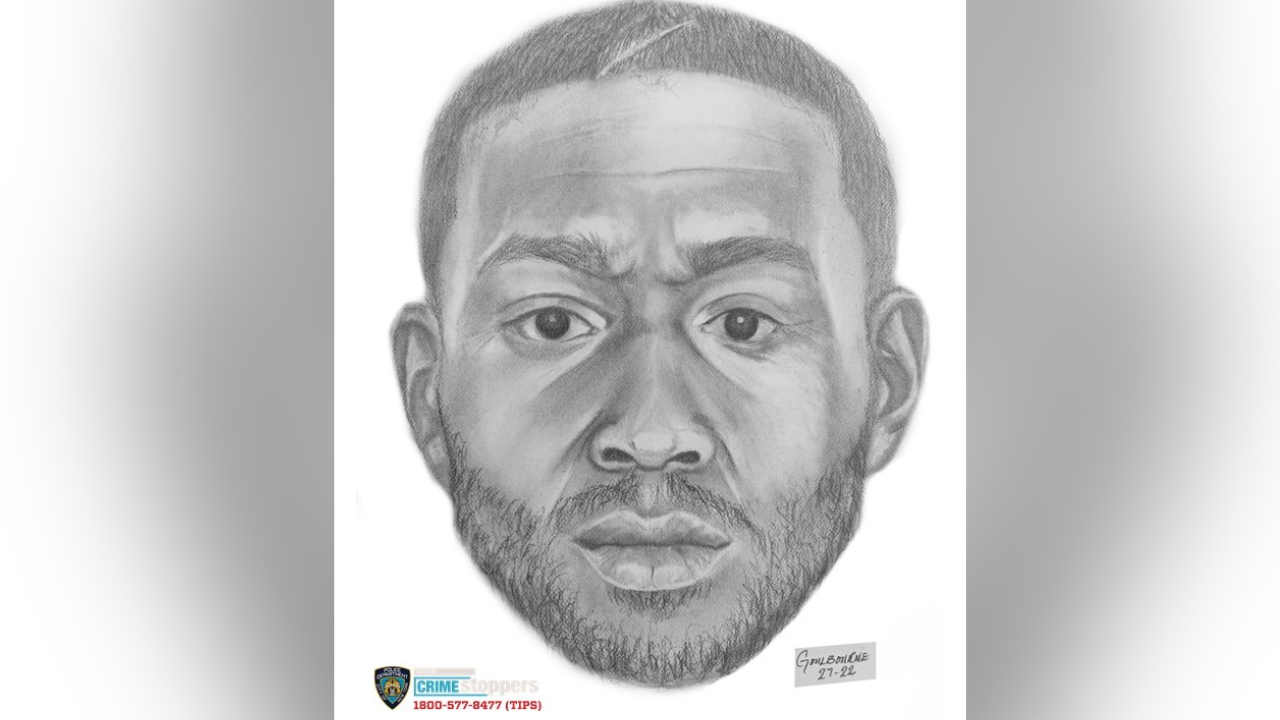 New York City police are looking for a man who allegedly raped a 21-year-old woman at the 42 St & 8th Ave subway station.

Police say the 21-year-old woman was approached by a man at the metro station, who then allegedly took her to “several metro stations” early in the morning on September 1. NBC New York reported that the alleged victim was visiting the Big Apple from St. Louis, Missouri.

The man, according to police, then took the woman to the end of the subway platform and raped her.

Anyone with information about the incident is asked to call 800-577-TIPS.

Adam Sabes is a writer for Fox News Digital. Story tips can be sent to [email protected] and on Twitter @asabes10.