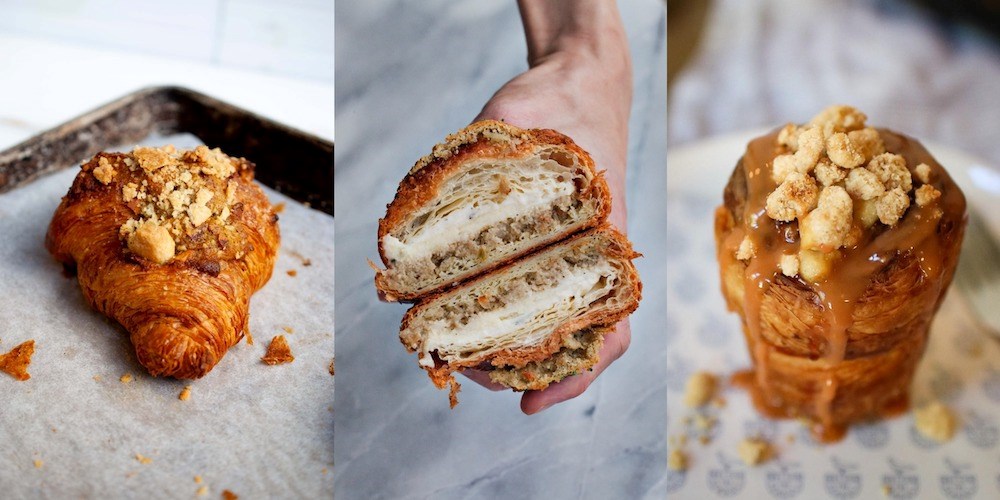 Move on, donuts – there’s a new tasting in town.

From October 1-7, fans of one of France’s most beloved pastries can take themselves on the first-ever Vancouver Croissant Crawl.

“When I moved to Vancouver earlier this year, I was looking for new friends and the best local croissant,” explains Laura Wong-Thompson, creator of Crawl, in an email. “The idea for a croissant crawl was born. The Vancouver Croissant Crawl is my love letter to the city and a croissant feast that foodies can enjoy together.”

The crawl is designed to be self-contained, so you can “choose your own adventure” by creating a route for walking, cycling, driving, or however you want to get around.

Here’s the full list of participating vendors and their signature “crawl” flavors:

Limited quantities are available at each participating location and some may accept pre-orders. You can follow the Vancouver Croissant Crawl on Instagram at @vancouvercroissantcrawl for more info and for event bonuses, such as contests.