September got off to a fast start with half a dozen new spots in the metro area this week. The most anticipated was Pirate Alley Boucherie, which launched in 2019 as a lunchtime pop-up in Julep, the now-closed eatery of chef Kyle Foster and his wife, Katy, who also own Stir Cooking School.

When Julep closed in 2020, Pirate Alley resurfaced at the cooking school, but now it has its own space in the historic Ice House building next to Union Station. The walk-in counter serves a variety of sandwiches, including a roast beef po’boy, a great Cubano, and a New Orleans-style shrimp dip, along with salads and soups (don’t miss the Kitchen Sink Gumbo). The space also features an expansive space equipped with a kitchen and seating, which will be open for on-site dining and used for special events and cooking classes. 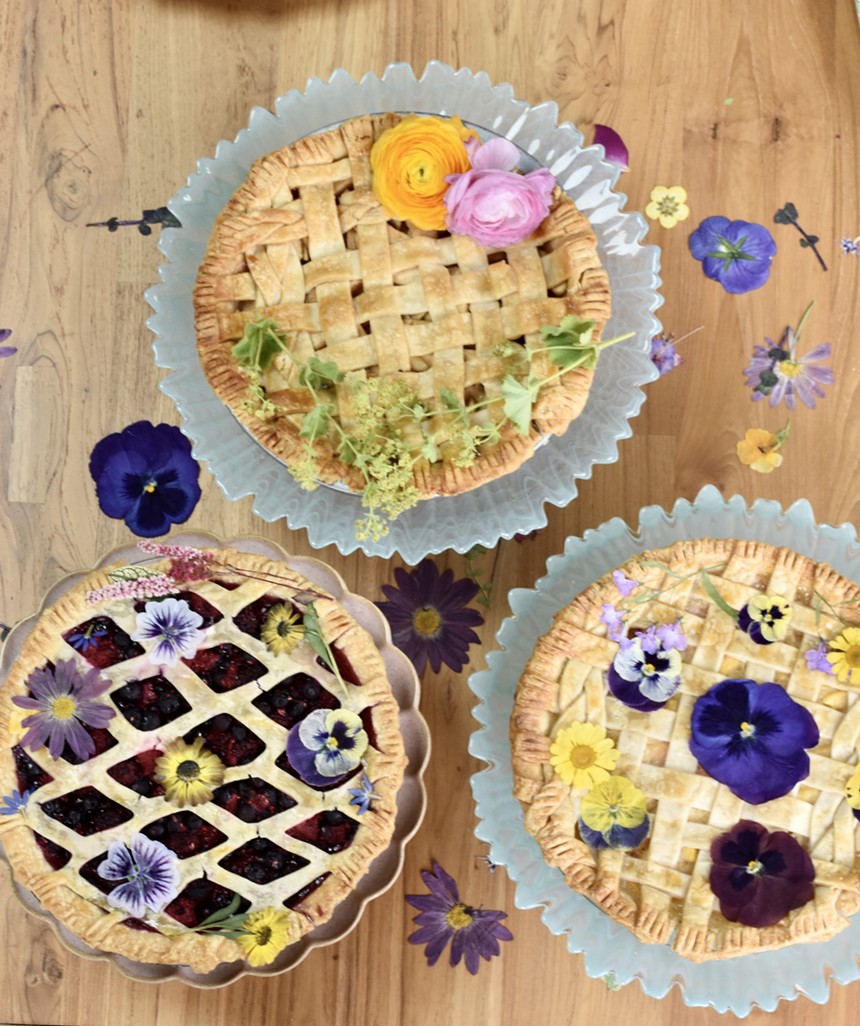 The Botanical Bakery of Denver opened September 9 at Birdsall & Co.

Eye-catching flower-adorned pastries are the specialty of the Botanical Bakery of Denver, now open in the Englewood location of Birdsall & Co., a shop that sells small gifts, jewelry and botanically themed merchandise, all locally produced. Prodigy Coffeehouse, which also serves as a nonprofit providing support and job training to young adults, now has a second location in Globeville.

Avanti Denver has a new tenant: Bowls by KO has taken over the space previously occupied by Bistro Georgette, which closed as the owners prepare to expand into the space adjacent to Olivia, their Italian eatery on South Downing Street.

And the space that was once home to Liberati is now filled with MobCraft Dee Tacko.

There was one closure, but there’s more good to come from this parting: After six years, the owners of the Preservery closed their restaurant to focus on feeding the needy through the Preservery Foundation.

Here’s the full list of restaurants and bars opening and closing this week. The second location of Prodigy Coffeehouse is in Globeville.

Restaurants and bars open this week:*

Restaurants and bars are closing this week:*

Do you know something we missed? E-mail [email protected].