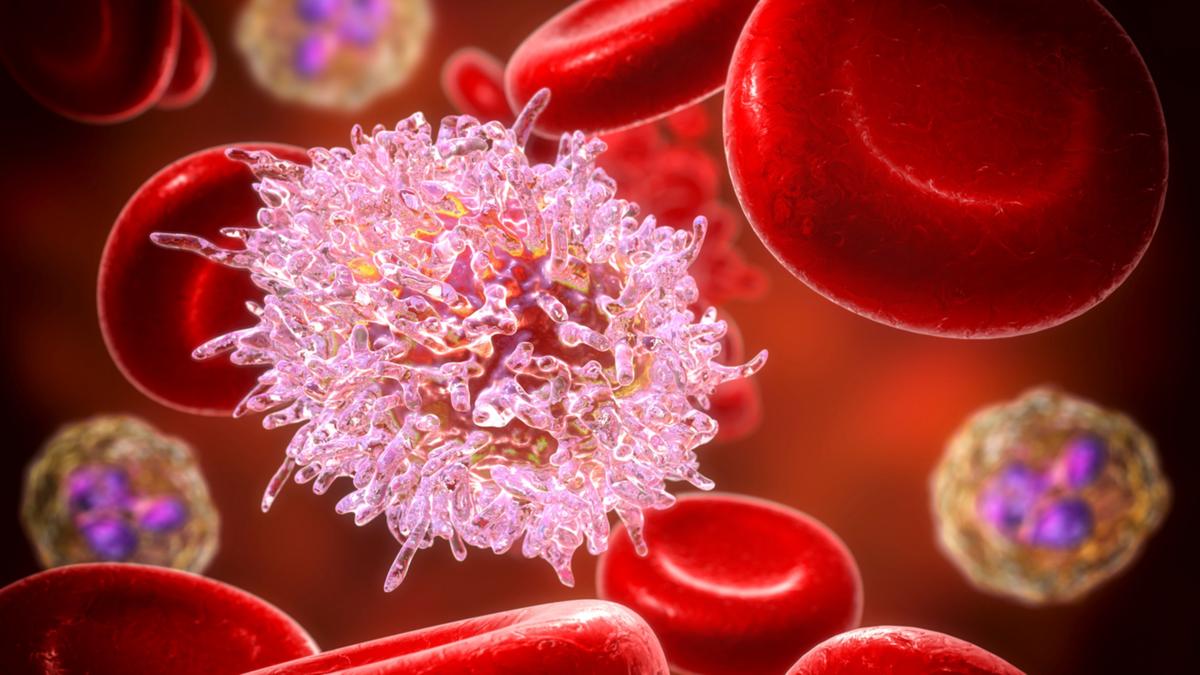 Western Australians are now being offered a clinical trial to match blood cancer patients with more precise treatments to help them beat the deadly disease.

Currently, patients in WA living with relapsed or refractory (resistant to treatment) high-grade lymphomas and acute leukemias have very few treatment options, with most receiving the same standard of care.

The Blood Cancer Genomics Trial – Molecular Screening and Therapeutics in Leukemia and Lymphoma aims to change that by using genomic profiling to identify a treatment – even one that is generally not offered to people who suffer from the disease.

The $1.8 million pilot program has been available in Queensland and South Australia over the past year, and thanks to an additional $2.7 million injection through the Australian Government’s Medical Research Future Fund, it will now be offered to 240 additional patients, including in WA.

One Western Australian who has welcomed the news is mining magnate Tim Goyder.

The chairman of Chalic Mining and Liontown Resources, whose fundraising efforts with the Leukemia Foundation helped facilitate research expansion into WA, was diagnosed with chronic myeloid leukemia more than two decades ago.

And while he had recovered from the illness, he said he remained passionate about ensuring all Western Australians had access to the latest treatments.

“As someone who has had and survived blood cancers, I am incredibly positive to see this potentially life-changing research now being conducted here in Perth,” he said. “I’m hopeful that this research can lead to better outcomes and survival rates for people with blood cancers.”

The program will be led in WA by Dr. Carolyn Grove, the clinical and laboratory hematologist at Sir Charles Gairdner Hospital, Linear Clinical Research and PathWest.

She said ongoing research had already increased the understanding of the genetic complexity of blood cancers and paved the way for new precision drug-based therapies.

“This clinical trial leverages the power of genomic profiling and will give more Western Australian patients access to new targeted treatment for their blood cancer,” she added.

Chris Tanti, CEO of the Leukemia Foundation, said that if Australia had any hope of reducing blood cancer mortality, it needed to “shift” the focus from treating subtypes of blood cancer with a “one size fits all approach” and towards targeted had to go to therapy.

“Genomic testing highlights the best treatment path for each individual patient, and the potential for delivering precision drugs tailored to them can result in improved survival, fewer side effects than some traditional treatment options, less time spent on treatment, and a higher quality of life.” he said.

Professor David Joske, clinical hematologist at Sir Charles Gairdner Hospital, founder and CEO of Solaris Cancer Care and Blood Cancer Taskforce, said the study was an essential step in ensuring that blood cancer treatments in WA remain at the forefront of the field. of new technologies and the understanding of cancer.