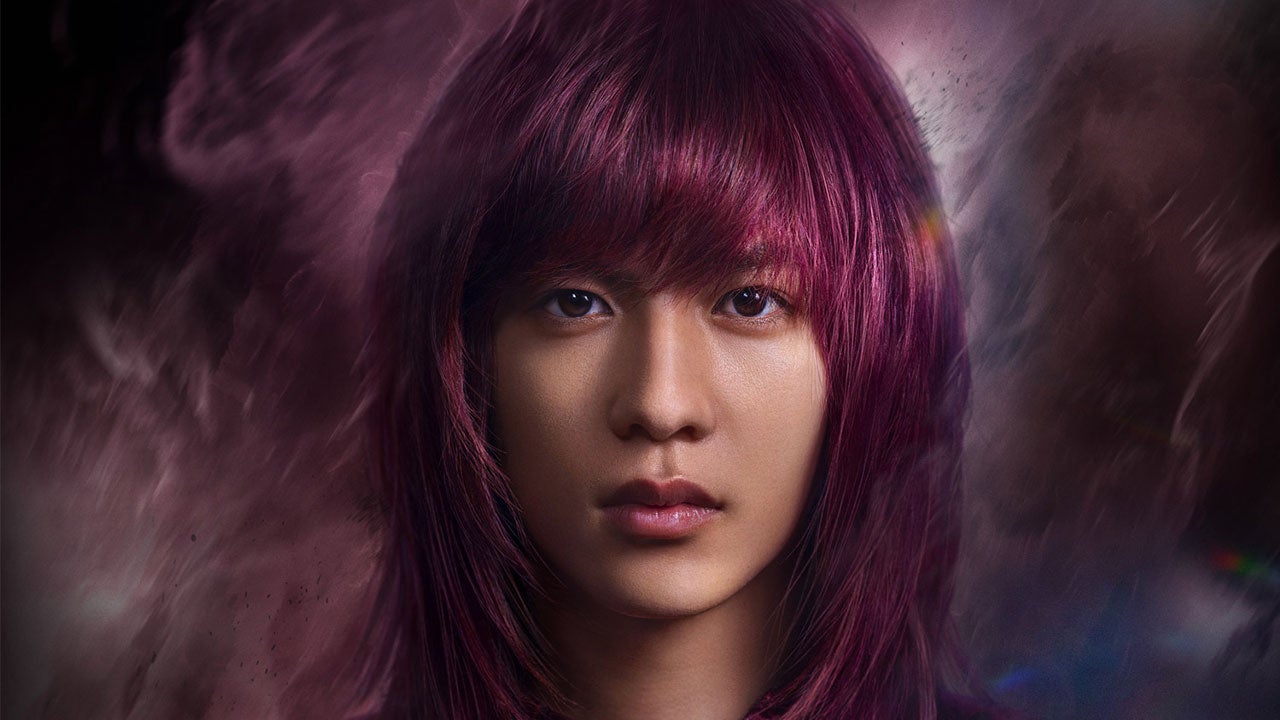 IGN can exclusively reveal that Netflix has announced the casting of Kurama in the upcoming live action Yu Yu Hakusho series. The beloved fox demon is played by Japanese actor and voice artist Jun Shison.

Kurama’s character in the original manga and anime is one of the most popular and loved among fans. He is a fox demon who, after being injured, put his spirit into a newborn human to recover and over time became fond of his human mother.

He first meets protagonist Yusuke after Kurama steals a mirror that can grant wishes with the intention of using it to save his ailing mother. He later joins Yusuke to battle his former comrade Hiei, then fights alongside him in multiple arcs, including the rescue of ice apparition Yukina and the Dark Tournament. He is known for his ability to transform into his silver-haired fox demon form, as well as his signature Rose Whip attack.

“The original work has been popular for over 30 years now and I’m sure many people are very positive about it and have their own interpretation of it. We are all working together to make the best series possible, with everything we can express in this day and age here in Japan. I hope you enjoy it!” Kurama says.

Jun Shison is part of the Japanese actor group D2 and has had a number of voice and acting roles in numerous anime and adaptations over the years dating back to 2011. He is known for portraying Kōmei Sakakibara in 2017’s Battle of Supreme High. , and more recently he played Masa in The Way of the Househusband (both the TV series and the 2022 film), and Hibiki in Bubble.

Netflix first announced its live-action adaptation of the popular manga late last year, alongside a number of other anime investments. Yu Yu Hakusho isn’t currently slated for release until December 2023, so we’ll have to wait a while, but the original anime is still available on the streaming service to help us out until then.

Rebekah Valentine is a news reporter for IGN. You can find her on Twitter @duckvalentine.