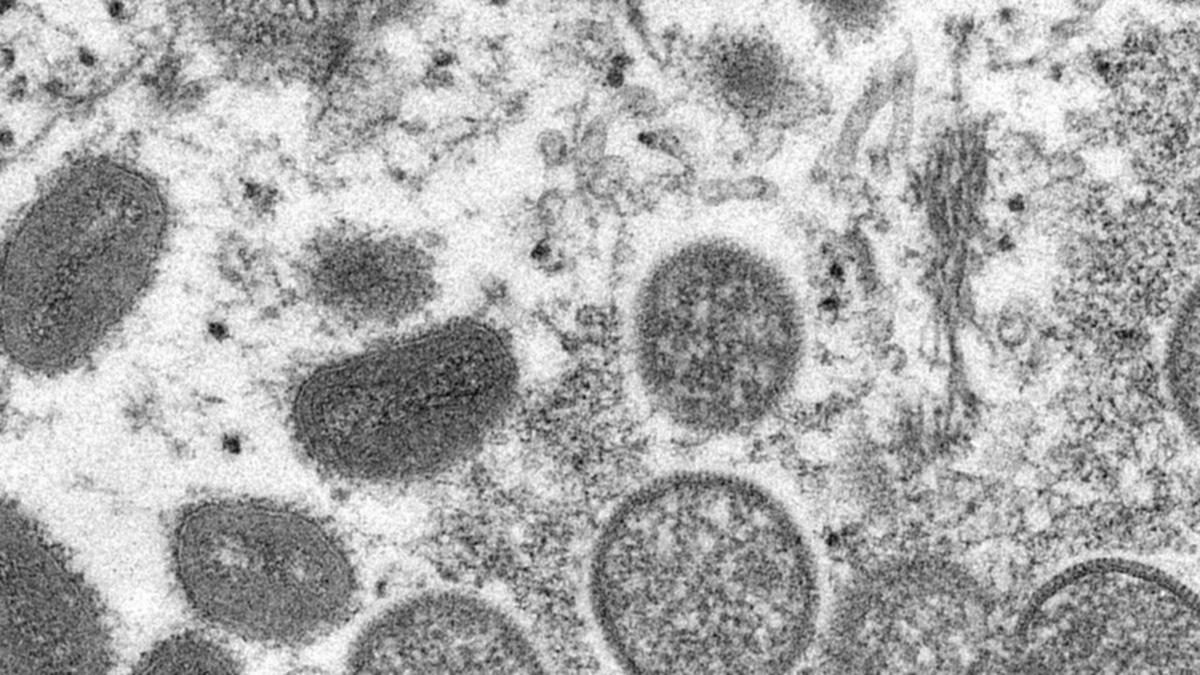 The head of Europe at the World Health Organization has warned that monkey pox cases in the region have tripled in the past two weeks and urged countries to do more to ensure the previously rare disease did not become entrenched on the continent.

Hans Kluge said in a statement that more efforts were needed, despite the United Nations health organization’s decision last week that the escalating outbreak had not yet warranted declaring it a global health emergency.

“Urgent and concerted action is necessary if we are to turn a corner in the race to reverse the ongoing spread of this disease,” Kluge said.

More than 5,000 cases of monkeypox have been reported from 51 countries around the world, according to the U.S. Centers for Disease Control and Prevention.

Kluge said the number of infections in Europe represents about 90 percent of the global total, noting that 31 countries in WHO’s European region have identified cases.

Kluge said data reported to the WHO shows that 99 percent of the cases were in men — and the majority of those were in men who have sex with men.

But he said there were now “small numbers” of cases among household contacts, including children.

Scientists warn that anyone who comes in close physical contact with someone who has monkey pox or their clothing or bedding is at risk of infection, regardless of their sexual orientation.

Vulnerable populations such as children and pregnant women are at greater risk of serious illness.

About 10 percent of patients were hospitalized for treatment or in isolation, and one person was admitted to an intensive care unit.

No deaths have been reported.

Kluge said the problem of stigma in some countries could make some people wary of seeking health care and said WHO was working with partners, including organizers of gay pride events.

In the United Kingdom, which has the largest monkeypox outbreak outside of Africa, officials have noted that the disease is spreading in “defined sexual networks of homosexuals, bisexuals or men who have sex with men”.

UK health authorities said there were no signs of ongoing transmission outside those populations.

A leading WHO adviser said in May that the spike in cases in Europe was likely linked to sexual activity by men at two rave parties in Spain and Belgium, and speculated the appearance in the gay and bisexual community was a “random event”.

British experts have said that most of the cases in the country involve men who reported having sex with other men in places such as saunas and sex clubs.

Ahead of gay pride events in the UK this weekend, London’s top public health doctor asked people who have monkey pox symptoms, such as swollen glands or blisters, to stay at home.

WHO Europe Director Kluge called on countries to scale up their surveillance and genetic sequencing capabilities for monkeypox so that cases can be identified quickly and measures taken to prevent further transmission.

He said the procurement of vaccines “must apply the principles of justice”.

The main vaccine used against monkeypox was originally developed for smallpox and the European Medicines Agency said earlier this week it was beginning to evaluate whether the monkeypox injection should be approved.

The WHO has said that the supply of the vaccine, made by Bavarian Nordic, is extremely limited.

Some countries, including the UK and Germany, have already started vaccinating people at high risk for monkey pox; the UK recently expanded its vaccination program to offer the injection to mainly gay and bisexual men who have multiple sexual partners and who are believed to be the most vulnerable.

Until May, monkeypox was never known to cause major outbreaks outside of central and western Africa, where the disease is endemic to several countries and usually causes limited outbreaks when it jumps from infected wildlife to humans.

To date, there have been about 1,800 suspected cases of monkey pox, including more than 70 deaths in Africa.

Vaccines have never been used to stop monkeypox outbreaks in Africa.

The WHO Africa office this week said countries with vaccine stocks “reserve them mainly for their own populations”.