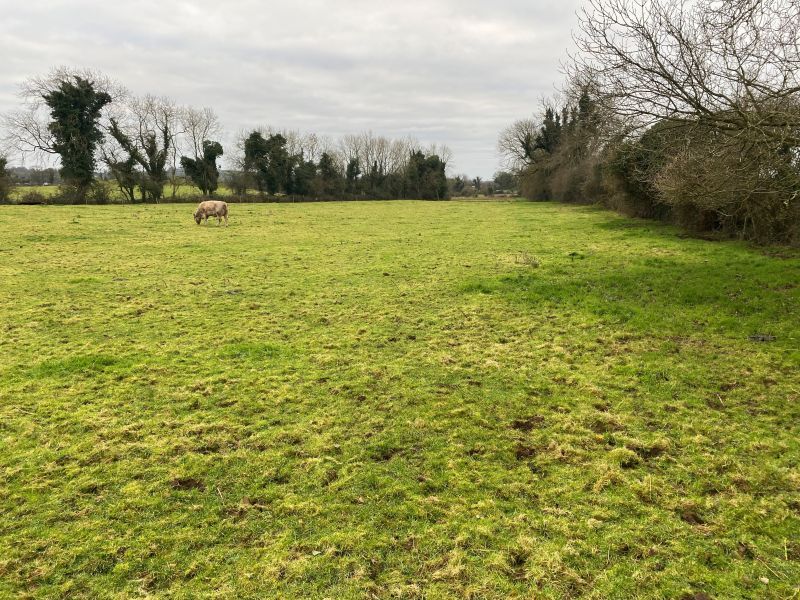 The HSE and the Ministry of Agriculture, Food and Sea have published opinions regarding monkey pox for the general public.

According to the DAFM, monkeypox is a disease caused by infection with the monkeypox virus.

It explains that this is a zoonotic disease, meaning it can spread between animals and humans.

The HSE outlines that monkeypox is a “rare” infection, mainly spread by wildlife in parts of central or western Africa.

That’s why it says the risk of contracting the virus in Ireland is “very low”.

It says that it is possible to contract the virus by touching other products, such as animal skin or fur from infected animals or eating meat from an infected animal that has not been properly cooked.

In addition, it explains that it may be possible to get monkey pox from an infected animal if you are bitten by it, or if you touch its blood, stains, scabs, blisters, or bodily fluids.

Some of the early symptoms, according to HSE guidelines, are a high temperature, swollen glands, chills, exhaustion, headache, muscle aches and back pain.

It does advise, however, that a rash — which can usually appear within 1-5 days of the first symptoms — be obvious, but it’s “sometimes confused” with chickenpox.

Meanwhile, the DAFM outlines the signs of the virus in animals.

It lists these as fever, loss of appetite, respiratory symptoms, mouth sores, skin lesions that eventually crust and discharge/redden from the eyes.

Meanwhile, the DAFM says the full host range is “uncertain,” but animals are known to be susceptible to infection.

These include primates and rodents such as:

It says there is limited evidence available about the risk to other mammals, such as dogs, cats and rabbits. and ferrets – become infected.

It advises that you should follow public health advice on self-isolation if you have a confirmed case of monkeypox virus in humans.

An infected human, it explains, can transmit the virus to a pet after “close, direct” contact.

“You should avoid close contact with animals if you are infected with the monkeypox virus,” says a DAFM spokesperson.

To prevent transmission to other people and animals, the DAFM advises you to:

According to the DAFM, if your pet has monkey pox, to prevent transmission to other people and animals, you should: