There are now 1,235 confirmed cases of monkeypox in the UK, the UK Health Security Agency (UKHSA) has confirmed, as it issued an alert ahead of Pride weekend.

The figure has increased by 159 cases since the last set of datawhen 1,076 infections were reported up to June 26.

Wendi Shepherd, monkeypox incident director at UKHSA, said: “The monkeypox outbreak continues to grow. Our investigations and information from confirmed cases still show that the vast majority of cases involve gay, bisexual or other men who have sex with men.

“Let’s safely enjoy Pride this weekend – before going to events or parties, check yourself for blisters and rashes. Please do not come to the meeting if you have monkey pox symptoms or feel unwell. If you have a rash or blisters, stay home, call a sexual health clinic and get tested.”

She added: “Please be vigilant for any symptoms of monkey pox in the coming weeks, especially if you are having sex with someone new.

“To aid in contact tracing, we encourage everyone to ensure they exchange contact information with sexual partners, to help us limit further transmission when cases arise.”

Monkeypox, which spreads through close contact and was first found in monkeys, is mainly found in West and Central Africa and rarely spreads elsewhere. 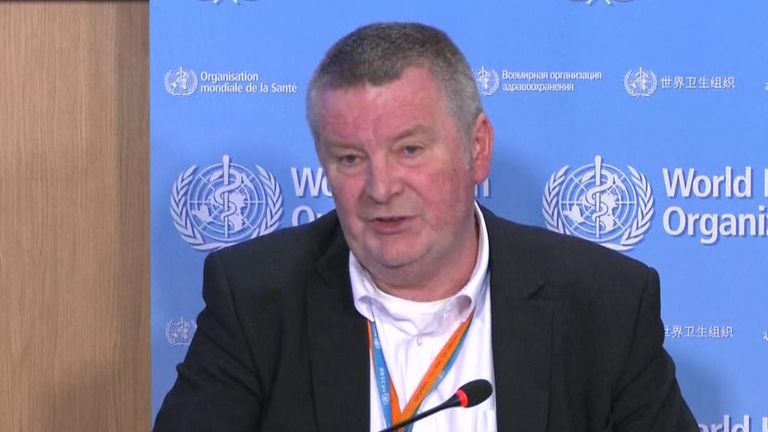 WHO ‘concerned’ about monkey pox

The European Medicines Agency says it will begin reviewing data to decide whether a smallpox vaccine could be approved for monkeypox.

Anyone can get Monkeypox and it can spread from person to person by:

More than 51 countries where monkeypox is not endemic have reported outbreaks of the viral disease as the number of confirmed cases exceeded 5,000.

The World Health Organization says it is deeply concerned about the increasing number of cases across Europe.

And this spike is putting pressure on sexual health clinics in Britain. These centers are often the first to come into contact with cases of monkey pox, as it can present itself as a sexually transmitted infection.

The Association of Directors of Public Health warns that the pressure will cause people to suffer unnecessarily and their STDs will take longer to treat.