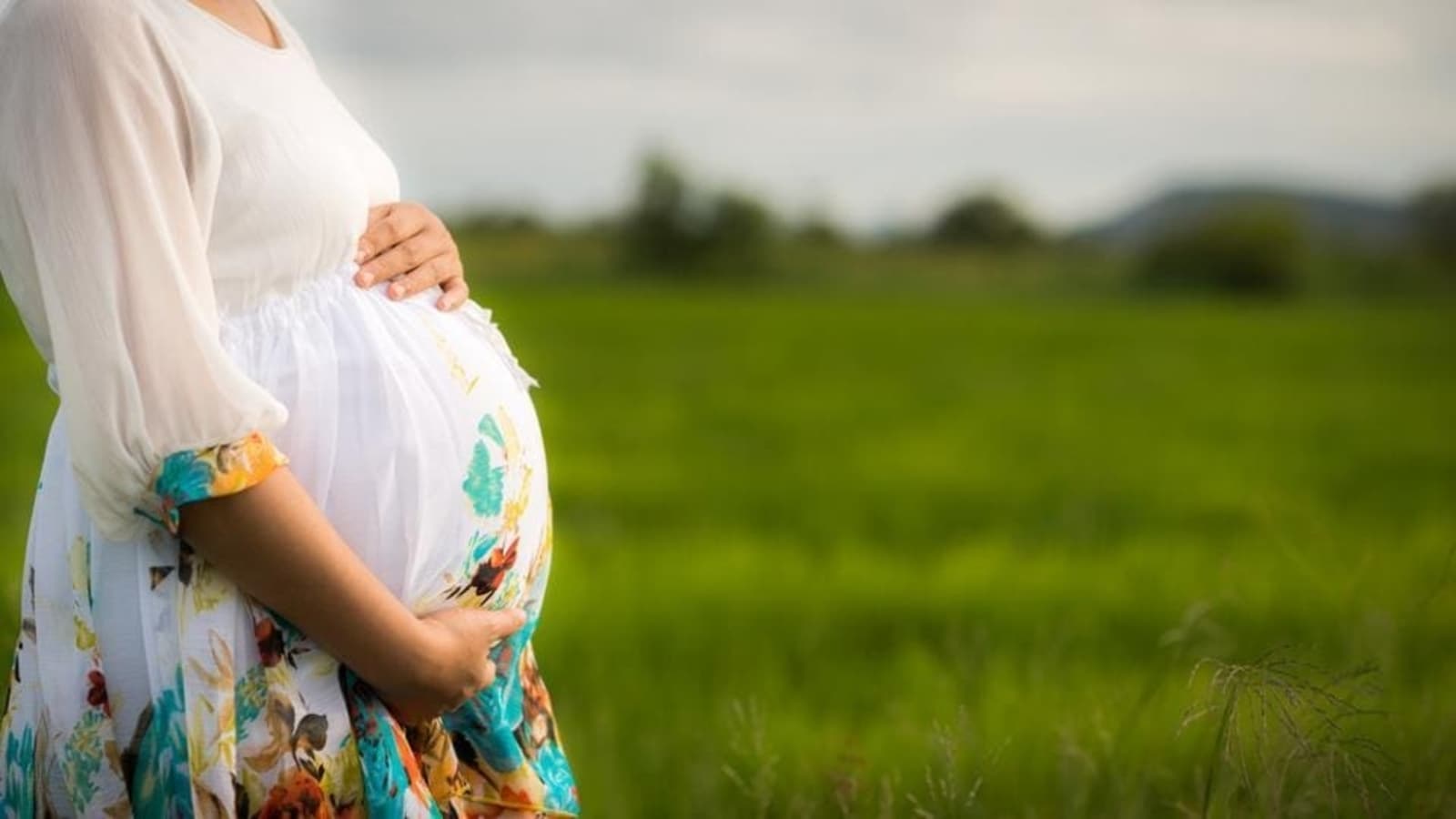 According to research, the risk of miscarriage increases in summer compared to other weather conditions.

According to the Boston University School of Public Health (BUSHP), up to 30 percent of pregnancies end in miscarriage, defined as pregnancy loss before 20 weeks of pregnancy. As many as half of miscarriages are unexplained and there are few known risk factors for these pregnancy losses, which can lead to post-traumatic stress disorder, depression and anxiety.

The findings of the study have been published in the journal Epidemiology.

The study examined seasonal differences in miscarriage risk and found that pregnant people in North America had a 44 percent higher risk of early miscarriage (within eight weeks of pregnancy) in the summer months — especially in late August — than at six months. earlier in February. The risk of miscarriage during any week of pregnancy was 31 percent higher at the end of August than at the end of February. Geographically, the results showed that pregnant people in the South and Midwest, where summers are the hottest, were more likely to experience this loss in late August and early September, respectively.

These results suggest that additional research is needed to understand the possible role of extreme heat and other warm weather environmental or lifestyle exposures in unexpected pregnancy loss.

“Every time you see the seasonal variation in an outcome, it can give you hints about the causes of that outcome,” said study leader and corresponding author Dr. Amelia Wesselink, research assistant professor of epidemiology at BUSPH. “We found that the risk of miscarriage, especially the risk of an ‘early’ miscarriage before eight weeks of pregnancy, was highest in the summer. Now we need to look more into that to understand which types of exposure are most common in the summer, and which of these exposures might explain the increased risk of miscarriage.”

For the study, Wesselink and colleagues analyzed research data on pregnancy loss among pregnancy planners in the BUSPH-based Pregnancy Study Online (PRESTO), an ongoing NIH-funded study since 2013 that enrolls women trying to conceive and follows them from preconception to six months. backorder. All PRESTO participants provide basic information on sociodemographics, lifestyle and medical history, and for this study, the researchers focused on 6,104 participants conceived within 12 months of enrollment. They provided information about pregnancy loss of any kind, the date of loss and the weeks of pregnancy at the time of the loss.

The findings are beginning to fill a gap in information about seasonal patterns in miscarriage. Previous studies have been based on clinical or fertility data, both of which have overlooked miscarriages that occur early in pregnancy (and thus out of hospital) and in couples who do not experience fertility problems.

One hypothesis is that the increase in the risk of miscarriage in the summer is caused by exposure to heat. “Few studies have explored the link between heat and miscarriage risk, so this is definitely a topic that deserves further investigation,” Wesselink says. However, the researchers argue that clinicians, policymakers and climate experts can already take action to reduce the potential risks of heat exposure during pregnancy.

“We know that heat is associated with a higher risk of other pregnancy outcomes, such as preterm birth, low birth weight, and stillbirth in particular,” Wesselink says. “Medical guidance and public health messages — including heat action plans and climate adaptation policies — should consider the potential effects of heat on the health of pregnant people and their babies.”

This story was published from a news agency feed with no text changes.