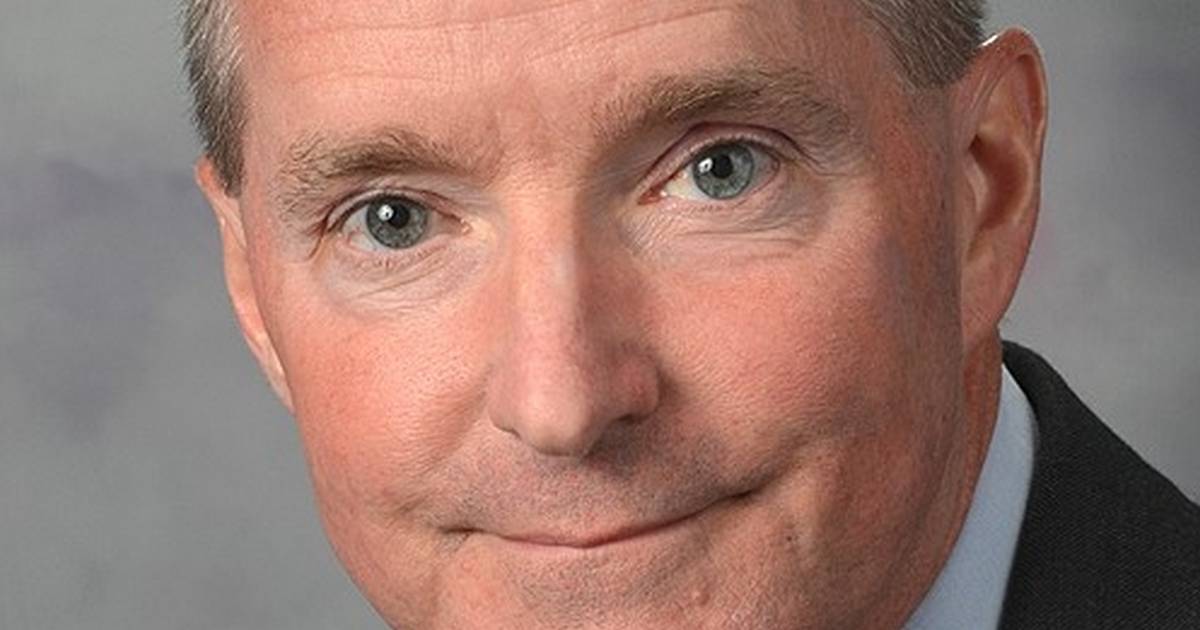 Elk Grove Village struggled to do their own due diligence ahead of the sudden arrival of about 90 migrants from the Mexico-Texas border on Saturday, and Elk Grove Village officials expressed frustration at how other government agencies had handled the situation.

“While the village is now well aware of what is happening, I cannot tell you how disappointing it is to see the haphazard way this has been handled by county, state and city officials,” the statement said. mayor of Elk Grove Village. Craig Johnson said in a statement.

“The village received no advance notice that the migrants would arrive here,” Johnson added. “We were not given any information about when the bus would arrive, where the migrants would stay or whose responsibility it was to provide food or medical care. It was only after we started calling and asking tough questions that we got the answers we were looking for. “

Governor JB Pritzker on Thursday accused Texan Governor Greg Abbott of “completely uncooperative” when communicating about the busloads of immigrants Abbott sent from Texas to Chicago, the Sun-Times reported.

Johnson told the Daily Herald when initially told that it was Abbott who had come up with Elk Grove Village as the migrants’ destination, but later learned it was the decision of the City of Chicago. He suggested that Chicago Mayor Lori Lightfoot was responsible for the same lack of communication she blames Abbott for.

“Mayors have an unwritten code that we may disagree with, but we always work together,” Johnson said. “She never contacted, never called.”

Johnson said the country’s third-largest city has blocks with more hotel rooms than he has in his entire village to house the migrants.

Officials from Elk Grove Village were informed by the state around 1:30 p.m. Friday that they would expect the arrival of a bus carrying migrants from Texas later that afternoon. But that arrival was delayed until Saturday afternoon, when the village began making inquiries to get a better understanding of the situation.

“After asking tough questions and getting honest answers over the past 24 hours, we are pleased that the federal agencies charged with conducting health and safety screening of the migrants are doing their job,” Johnson said in his statement. “We are confident in their ability to deal with this situation. While the village has no official role in managing this situation, we will remain in close contact with these authorities to ensure that any concerns we may have are fully and in a timely manner.”

The migrants – who Johnson was told have been found legal by federal authorities – were dropped off at the La Quinta Hotel on Oakton Street in Elk Grove Village. While some are expected to stay there for a while, others may find shelter elsewhere.

Before the migrants arrived, Johnson said the hotel’s parking lot was full of cars from inside and outside the state, driven by people who had come ahead of time to pick up some of them.

In a robocall to residents on Saturday, Johnson assured them that the village was prepared for the arrival of the migrants and that it would continue to monitor the situation closely.

“Task number one for us is to ensure the health, safety and well-being of our residents and our entire community,” he said in a statement to media. “We will continue to monitor this situation on their behalf, hold responsible authorities accountable and manage this matter in a way that keeps our residents safe and informed.”