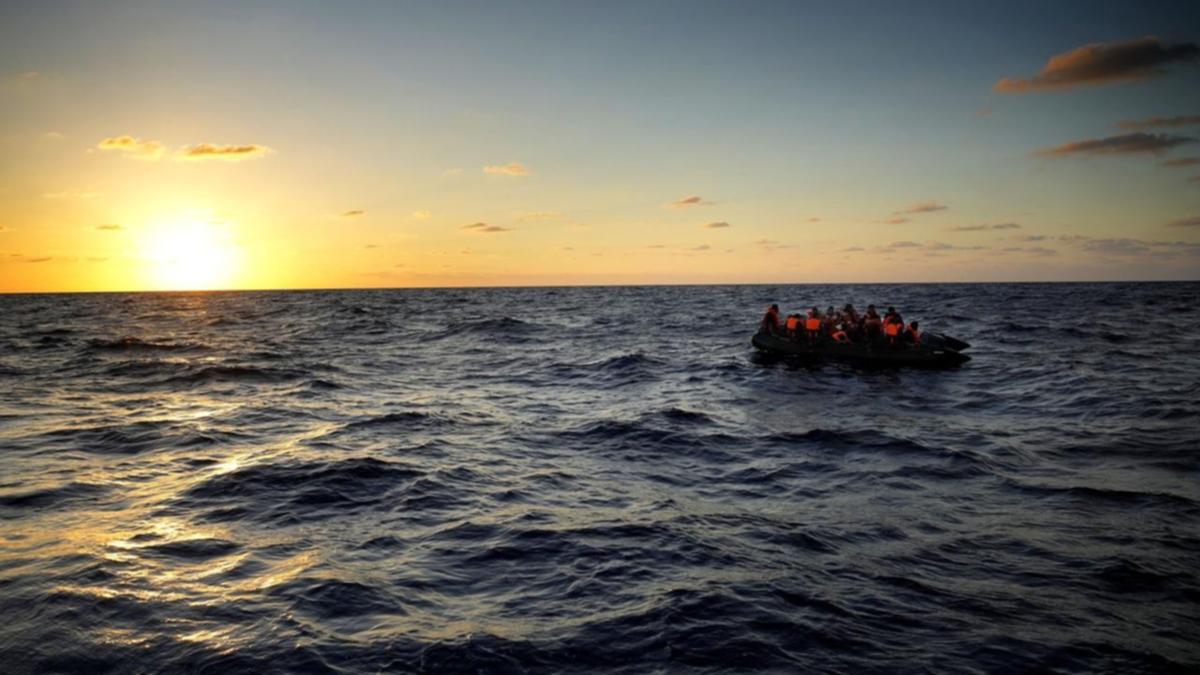 A spokesman for the Libyan Red Crescent says at least 15 people have been killed after a fire broke out aboard a migrant ship off the Libyan west coast.

Migrants regularly try to cross the Mediterranean from Libya in a desperate attempt to reach European shores.

He said they were picked up and taken to a hospital, where their remains would be examined to determine the cause of death.

A video circulated online shows the burnt hull of the boat stuck to coastal rocks with bodies surrounding it.

The shipwreck occurred near the western Libyan town of Sabratha, an important launching point for the mainly African migrants who made the perilous journey across the Mediterranean.

The International Organization for Migration said in June that it is feared that at least 150 migrants leaving Libya may have drowned in the first sixth months of 2022.

Ferries typically increase in the summer and early fall months.

Libya has emerged as the dominant transit point for migrants fleeing war and poverty in Africa and the Middle East amid internal strife.

The oil-rich country has been torn by civil war since 2011, split between rival governments, each backed by international patrons and multiple armed militias on the ground.