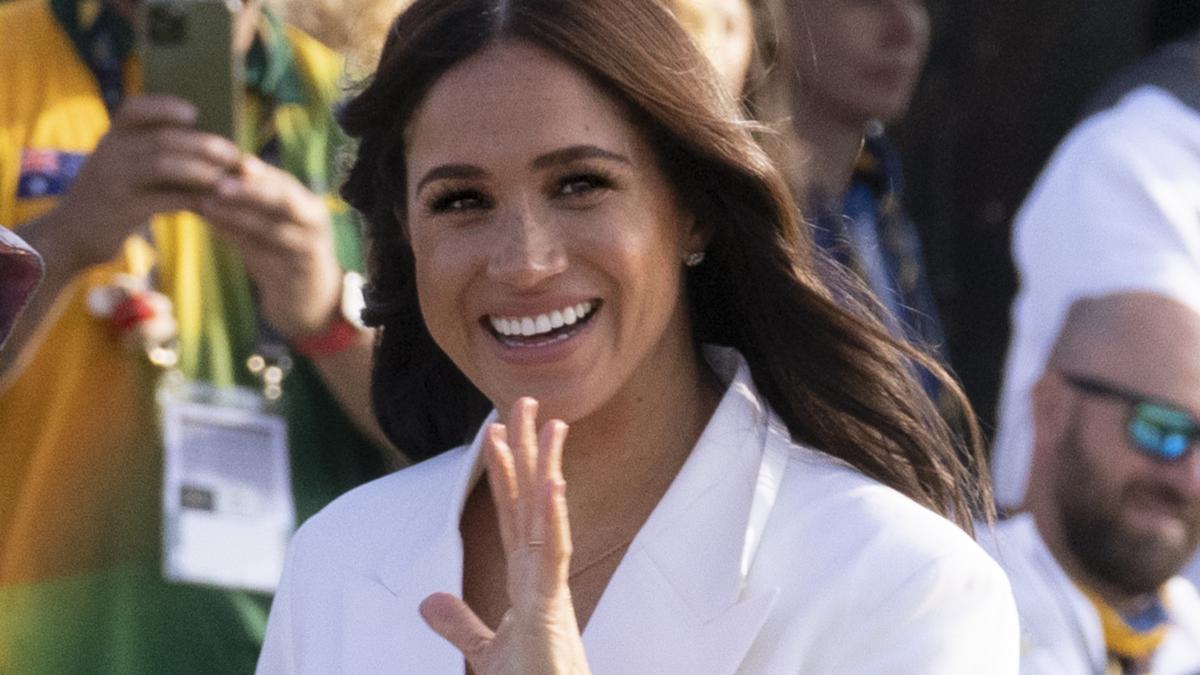 A new biography of piping hot royal tea claims that Meghan Markle didn’t get the cover of Vanity Fair until 2017 because she was in a relationship with Prince Harry.

In the opening excerpts from the book Revenge: Meghan, Harry and the war between the Windsors, British journalist Tom Bower describes what apparently happened behind the scenes, including how Markle felt “manipulated” because the focus of the article was to to be about the 100th episode of Suits, the TV show the actor was filming in Toronto, and her philanthropic work.

But, as we now know, the cover story, headlined “She’s Just Wild About Harry,” became the official confirmation of her romance with Prince Harry, although news that they were dating leaked out in October 2016.

Bower says the palace was shocked and Meghan was “in hysteria”.

The interview sparked sensational reactions: Meghan had used her relationship with Harry to promote herself. The Hollywoodization of the royal family had sealed Meghan’s fate as Harry’s betrothed,” Bower wrote in excerpts from the book published by The Times of London.

Markle was quoted in the Vanity Fair story saying, “We’re a couple. We’re in love.”

But according to Bower, she wasn’t happy her PR team didn’t remove the mention of her relationship with Harry in the magazine.

“She complained because she wasn’t presented the way she wanted. She demanded that the media do what they expected,” Sam Kashner, the interviewer for the article, apparently told Bower.

“I felt manipulated. Unlike the other young women who married the Windsors, Meghan didn’t seem to shut up.

“In London, Harry’s family and their advisers were subdued. This was not a problem, as some would later argue, over the treatment or mismanagement of Meghan by the palace.

“There was nothing that could be done. The enamored prince ignored warnings that Meghan meant trouble for the palace.