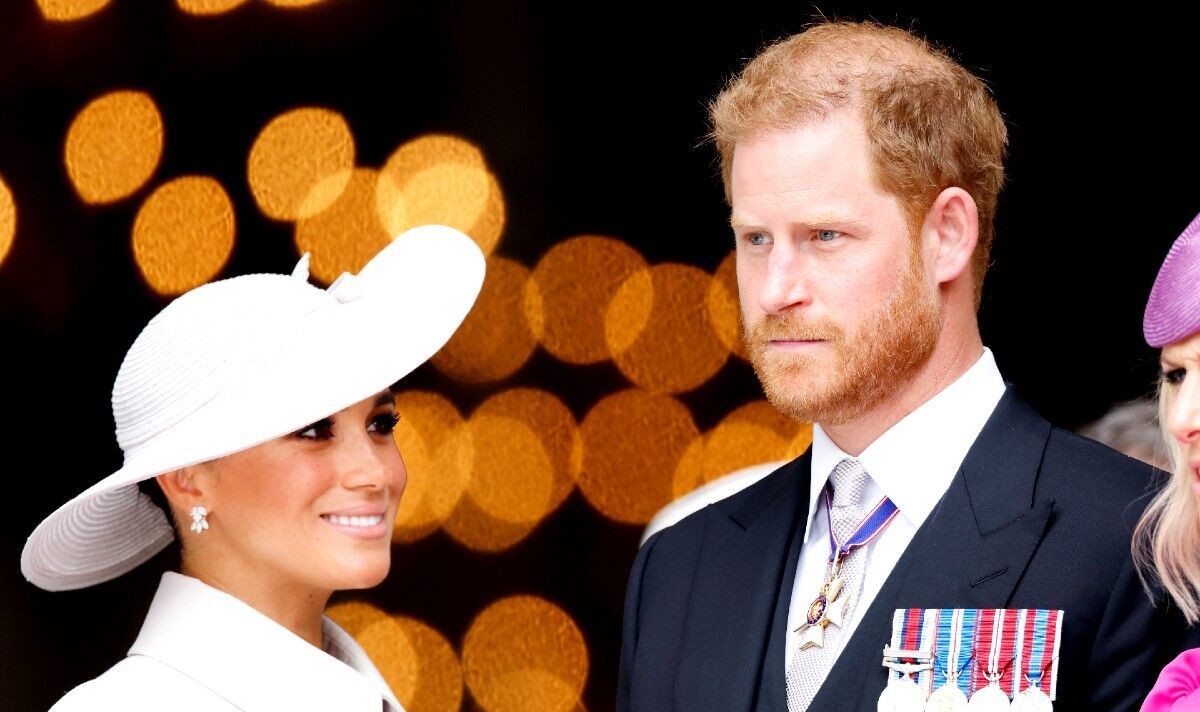 But she suggested the streaming giant has other plans, saying it will try to “get its pint of blood” if offered “a lot of money”. Levin said the streaming giant will “dig in and get a lot of information that the royal family will absolutely disapprove of”. She said on TalkRADIO earlier this week: “When I met Harry at Kensington Palace, the first question he asked me was, ‘Are you watching The Crown?’

“I muttered and said, ‘Are you and the rest of the royal family?’

“He said, ‘yes, we’re all watching absolutely everything, but I’m going to push it to stop before it gets to me’.

“And he’s really doing what I think is so disloyal and rude and that’s taking money from a company like Netflix that knows exactly it’s going to take its blood out of someone if it offers a lot of money.

“If he knows that the same company is making fun of his father, his mother and his grandmother.”

She claimed that this conversation with Prince Harry took place “a few years ago”, around the time of the “second episode” of The Crown.

Meghan and Harry signed a multimillion-pound deal with Netflix in September 2020.

Speaking to Good Morning Britain, Ms Levin defended the royal family and said it “does a lot for us”.

She said: “I think Harry made a terrible mistake.

“They are going to dig in and get a lot of information that the royal family will absolutely disapprove of.

“I think the royal family does a lot for us. Of course they have a lot of mistakes, don’t they.

“But the sense of duty that Prince William has now, and Prince Charles, I spent a year with Prince Charles for his 70th birthday, I was amazed at how many young people he had managed to get off the streets and into work.

“I don’t think we should just paint them black.”

The creator of The Crown, Peter Morgan, previously suggested he wouldn’t cover Meghan and Harry in his Netflix drama.

He told the Hollywood Reporter, “I feel much more comfortable writing about things that happened at least 20 years ago.