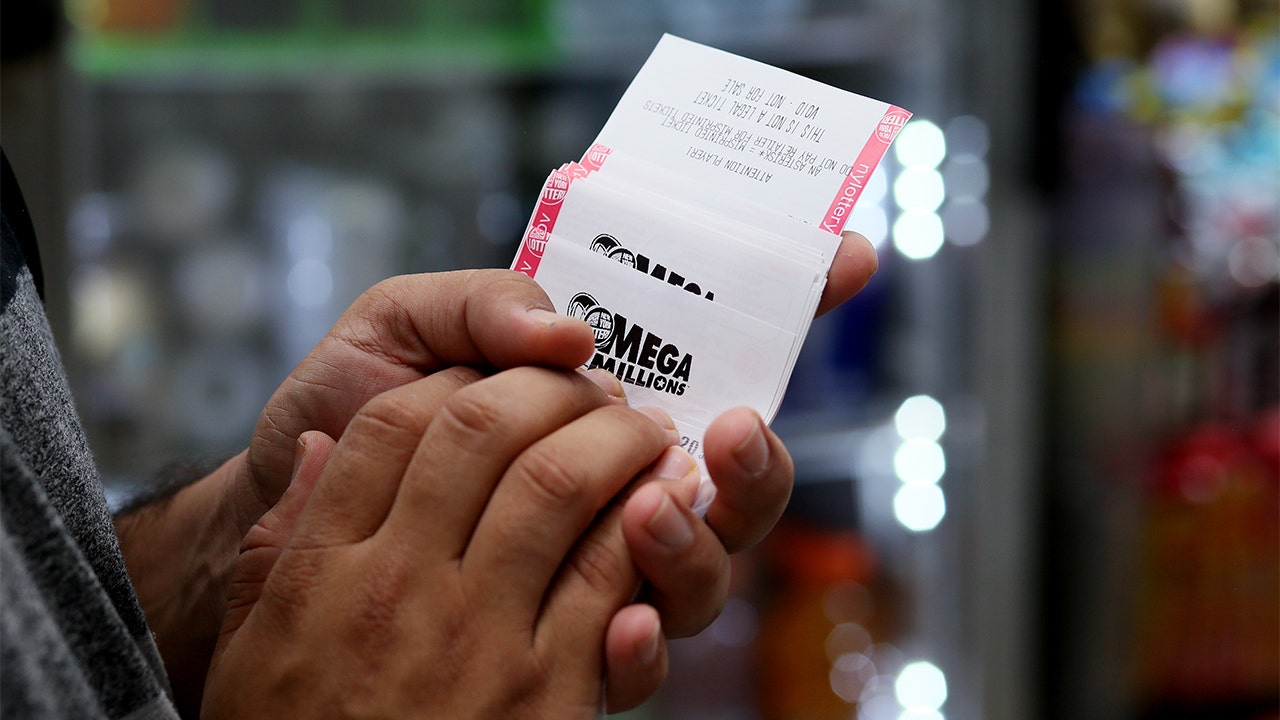 The winning ticket was sold at the Speedy Café Speedway gas station on East Touhy Avenue in Des Plaines, Illinois.

The Mega Millions prize of $1.28 billion is for winners who choose the annuity option, which pays out annually over 29 years.

Most winners choose the cash option, which was estimated to be $747.2 million.

“Congratulations to the Illinois Lottery for selling the winning ticket to the $1,337 billion Mega Millions jackpot,” said Pat McDonald, president of the Ohio Lottery, in a statement. “We are delighted to witness one of the biggest jackpot wins in Mega Millions history. We are eager to know who won and look forward to congratulating the winner soon! In fact, this exciting jackpot run has a significant positively impacted the charitable revenues that our member lotteries raise.”

The jackpot was the third largest lottery prize in the country.

The last time anyone won the Mega Millions jackpot was on April 15th.

MEGA MILLION LOTTERY DRAWING: IF YOU WIN YOU STAY SAFE AND SECURE

Since then, there had been 29 consecutive draws with no jackpot winner.

MEGA MILLION $1.28 BILLION JACKPOT: SHOULD YOU TAKE A FIXED SUM OR ANNUAL PAYOUTS?

The Mega Millions website also lists 26 total winners of that prize and six Megaplier winners, who will receive a prize of $2 million.

GET FOX BUSINESS ON THE GO BY CLICKING HERE

The Mega Millions website says that the next jackpot has been set at $20 million.

The Mega Millions lottery game is played in 45 states as well as Washington, DC and the US Virgin Islands. The game is coordinated by state lotteries.