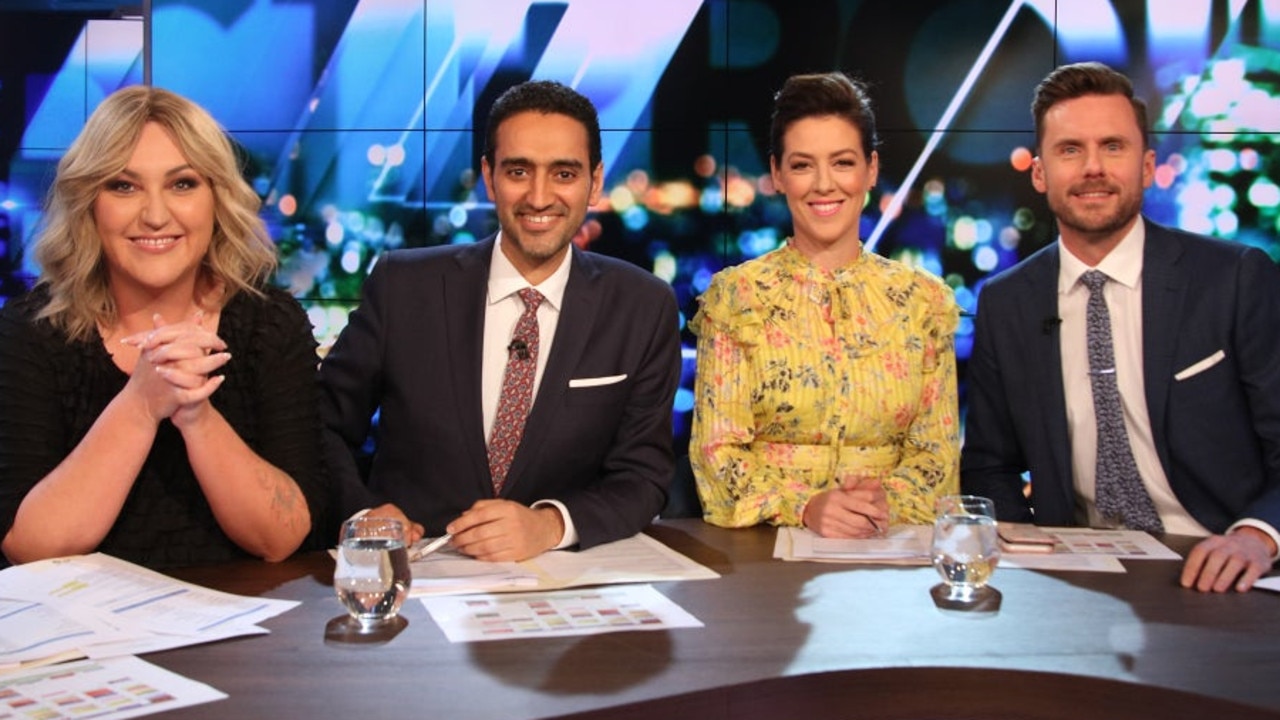 Three years after leaving The Project, Mechel Laurie has been doling out the ‘insular’ culture behind the scenes.

Earlier The project presenter Mechel Laurie has come out against the entertainment industry on social media.

The popular TV and radio host spoke of her departure from the Channel 10 show in 2019, claiming executives found her “too left”.

Laurie, 49, left The project in 2019 citing personal reasons and “burnout” as the reason for her departure.

But in a series of Instagram posts, Laurie claimed that a network intolerance of her political views in her senior year and years of ignoring her calls to diversify the show were also major contributors.

“I’ve tried for years to The project to hire Aboriginal comedians, by the way, and I have the emails to prove it. Not interested,” she wrote.

“I have written a thorough pitch document for the executive. No answer. Someday,” she claimed

“I should definitely tag @channel10au in this. I would like a response from their supervisors. They know who they are and so do I.”

“I still have the emails.”

Laurie’s Instagram posts were prompted after she read a newspaper article outlining former Prime Minister Scott Morrison’s efforts to paint a ‘more positive’ picture of Australia’s colonial history by including references to the British ‘invasion’ in the school curriculum. remove.

She also claimed that The projects Indigenous contributors during NAIDOC week were a “symbolic” gesture.

“(There are) heaps of brilliant Aboriginal comedians… (but) you’ve never seen them on TV… (because networks) still give all the jobs to white men.”

She claimed that her political views started to become a problem for the show after Lisa Wilkinson joined.

“The same @channel10au executives who thought I was ‘too left’, supposedly after Lisa Wilkinson joined,” she wrote.

“Although around the campfire it was said that they thought she was too old, they wanted to surround her with much younger people.”

“How’s that going for you?” she added.

Laurie claimed that the lack of effort to incorporate Indigenous voices was an example of how the entertainment industry was “insular” and “full of bulls***”, especially when it came to tackling diversity.

“I doubt anyone else will acknowledge this, let alone join this call,” she said in a message.

“They don’t want to shake the boat in case they get blackmailed by a publicist somewhere and miss an invite to the MasterChef final.

“Australian showbiz is all smoke and mirrors and relationships with publicists… it’s all based on low self-esteem and how hard you’re willing to suck. Just look at the Logies red carpet,” she added.

“All good to you, but please don’t act like you’re fighting for diversity while your contemporaries are out of work.”