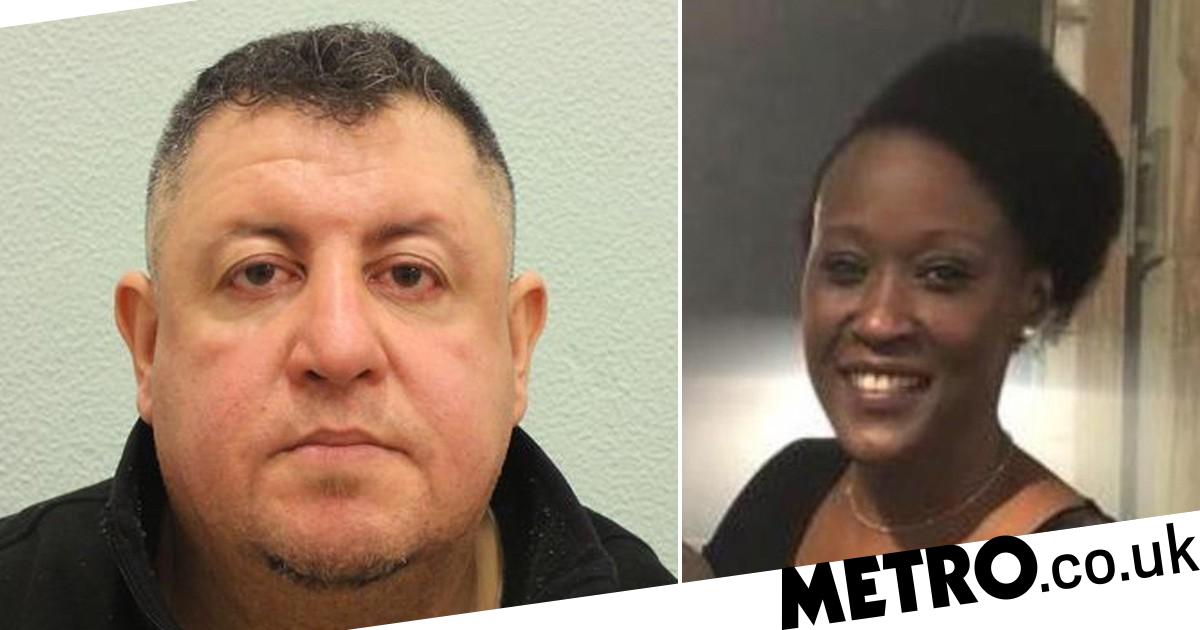 A ‘disgusting’ murderer has been jailed for 18 years after killing his landlady.

He had been a tenant in her house and launched his “pointless” attack after being told to move out.

Saadi denied the murder but was found guilty on Thursday by a Kingston Crown Court jury.

The 57-year-old lived at Ms Kabeba’s home for a short time before the incident.

Neighbors raised the alarm with police after hearing noises from their home on Park Road, Cheam at 9:55 PM.

Officers found Ms. Kabeba inside and desperately provided first aid until paramedics arrived on the scene. But despite their best efforts, she was pronounced dead at the scene at 10:34 p.m.

The neighbor called the police, kept Saadi in his sight and sent officers to him.

Detective Sargent Marc Gadd, who led the investigation into the incident, said the neighbor’s actions were critical to a speedy arrest.

Sergeant Gadd said, “Saadi is a vicious man who took Penny’s life in an act of senseless violence.

“I know this has been an incredibly difficult time for Penny’s family and friends, but I hope the fact that Saadi will now be spending a significant amount of time in prison will bring them some peace of mind.”

Saadi, with no fixed address, denied but was convicted of murder and sentenced to life with a minimum term of 18 years.

For more stories like this, check our news page.

Get the latest news, feel-good stories, analytics and more