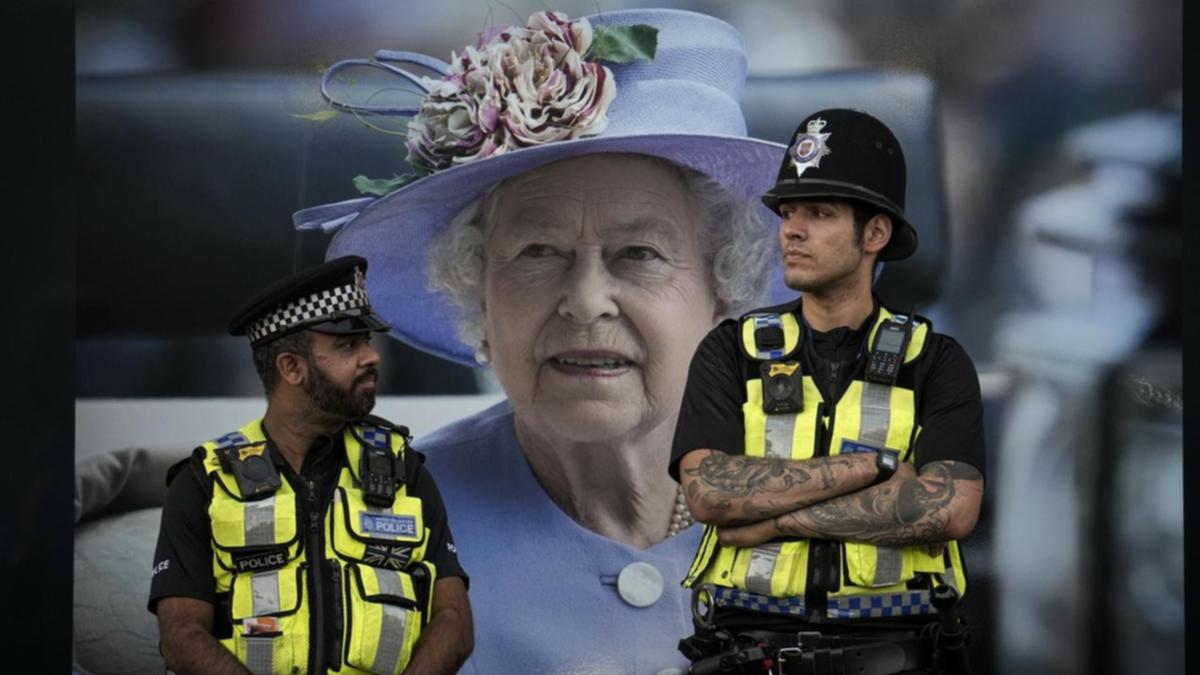 A man has been detained after an incident at Westminster Hall as thousands of mourners gather by the Queen’s coffin to pay their respects.

London’s Metropolitan Police said the gloomy mood was disrupted at 10pm on Friday (7am AEST Saturday) as live images from the hall were cut for a short period of time.

A statement from Scotland Yard said: “Around 10pm on Friday, September 16, agents from the Met’s Parliamentary and Diplomatic Protection Command arrested a man in Westminster Hall following a disturbance.

It comes after a 19-year-old man reportedly exposed himself and was pushed into mourning from behind as they queued at Victoria Tower Gardens on Wednesday.

Adio Adeshine is said to have entered the River Thames in an attempt to evade police before coming out and being arrested.

He was remanded in custody Friday after appearing before the Westminster Magistrates’ Court, charged with two counts of sexual assault and two counts of violating an injunction to prevent sexual harm.