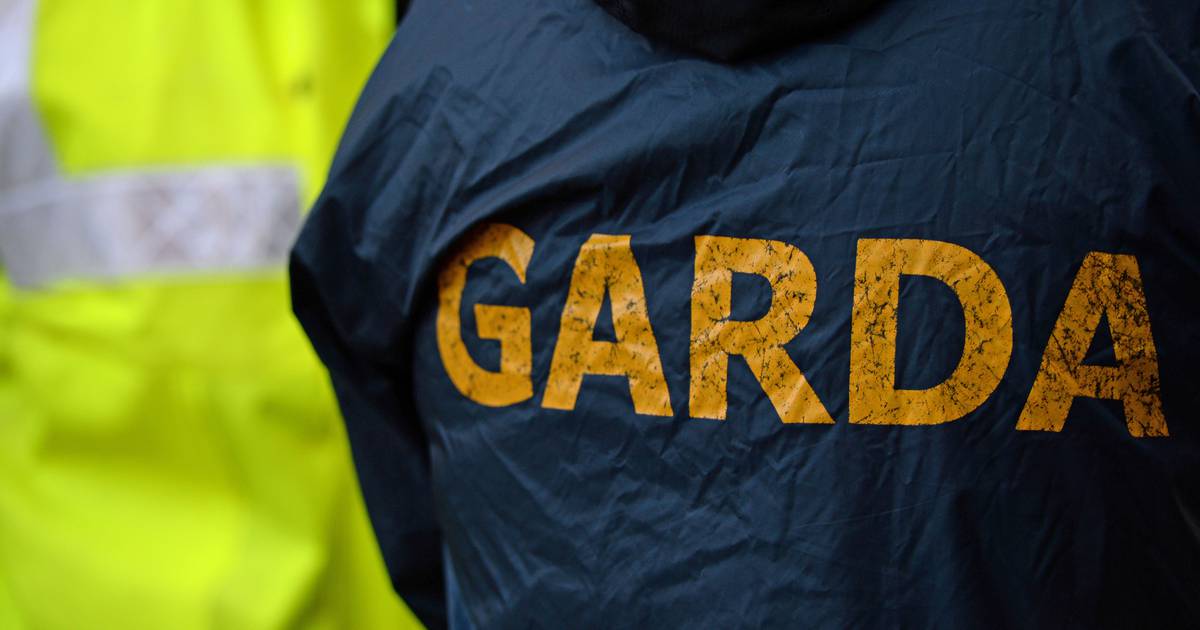 A man has been arrested in Co Galway for the seizure of cocaine with a street value of €60,000.

In the latest of a spate of raids during the week as part of Operation Tara targeting drug trafficking networks, a house was searched in Tuam on Friday.

Drug paraphernalia were also recovered, along with the amount of cocaine.

The suspect, in his thirties, was detained under the Criminal (Drug Trafficking) Act before being released without charge.

“A file will now be prepared for the director of the public prosecutor’s office,” a Garda spokesman said.

“The seized drugs are now being sent for further analysis. The investigations are underway.”

Two men were arrested on Wednesday after the discovery of €465,000 worth of cannabis plants in the village of Ballygar, in eastern Galway.

During the same operation, cannabis and cocaine worth €681,000, along with twelve scrambler motorcycles, three electric scooters and two speedboats, were also seized during a raid in north Dublin during the week.

Three men, in their twenties, were arrested at the scene.