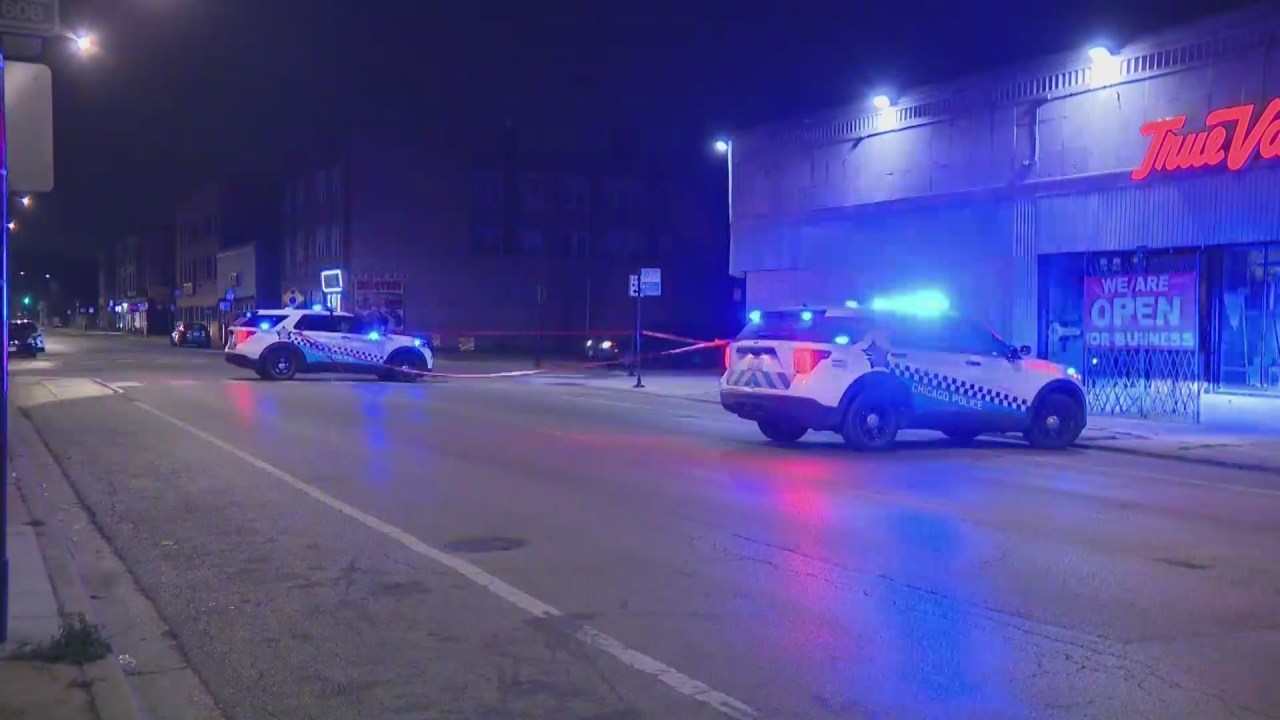 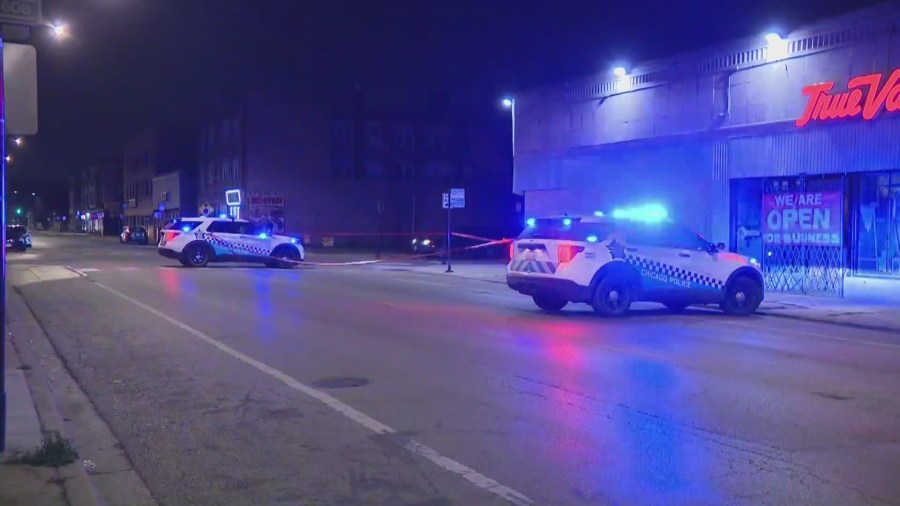 CHICAGO – A 28-year-old man was fatally shot while sitting in a parked vehicle in the city’s South Shore neighborhood.

The shooting happened around 1:15 a.m. Friday in Block 2500 of East 79th Street. Police said the man and a 30-year-old woman were in a parked car when someone opened fire.

Police said the man was beaten in the back and driven by the woman to South Shore Hospital, where he was pronounced dead. The woman was shot in the right leg and is in good condition.

According to the man’s father, the victim was with the woman helping her with her Uber Eats orders.

No one is in custody. Area Two detectives are investigating.