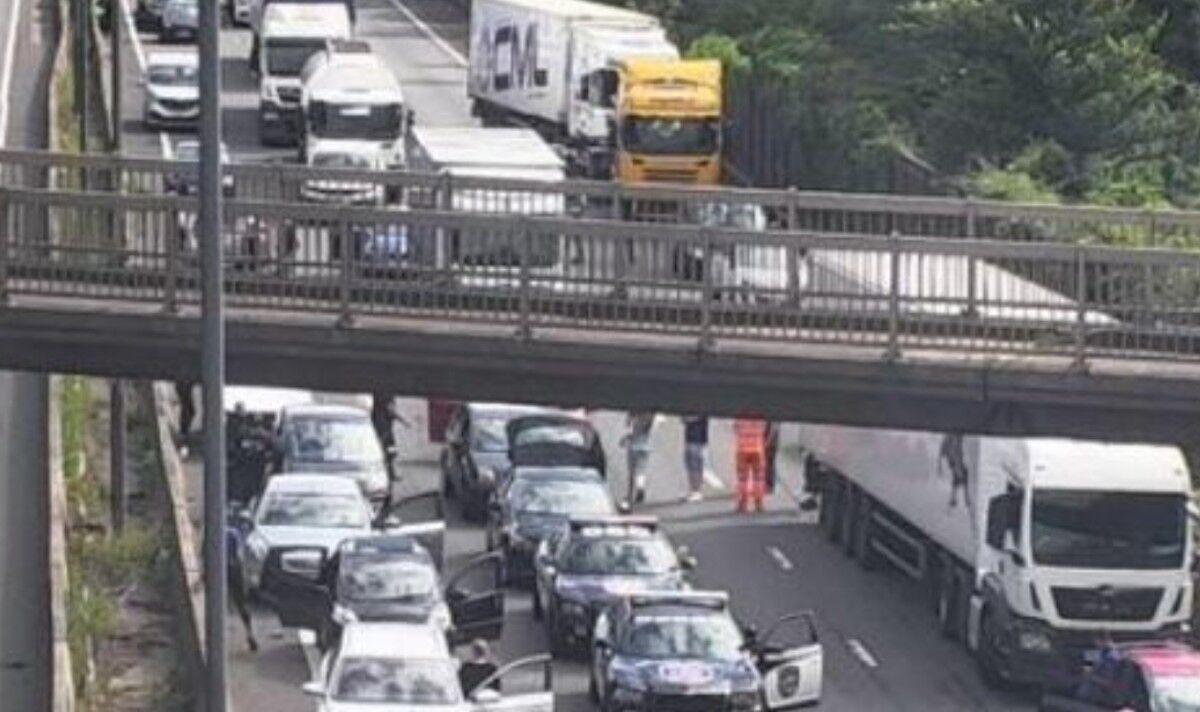 Police were called to an eastbound section of the route at Junction 30, Cardiff, at 4:22 a.m. today (July 3). The road was closed for about nine hours while emergency services were on the scene and investigating.

South Wales Police confirmed the death in a statement, adding: “The road has now reopened. The audience is thanked for their patience and understanding.

“Family relatives have been updated and investigations are underway.”

A spokesman for the Welsh Ambulance Service said: “We were called up earlier today for an incident near Junction 30 of the M4 where multiple agents were sent to the scene.”

Traffic has now returned to normal.

A crash between J24 and J25 of the M4 at Newport has also caused long delays.

Emergency services were notified of the accident around 8 a.m. today.

National Highways South West has warned motorists of long delays on the Prince of Wales Bridge with six and a half miles of congestion between J22 and J23A.

There have been reports of congestion on the surrounding roads the A48, A4810 and A449.

Motorists were diverted to the A48 Southern Distributor Road via Newport.