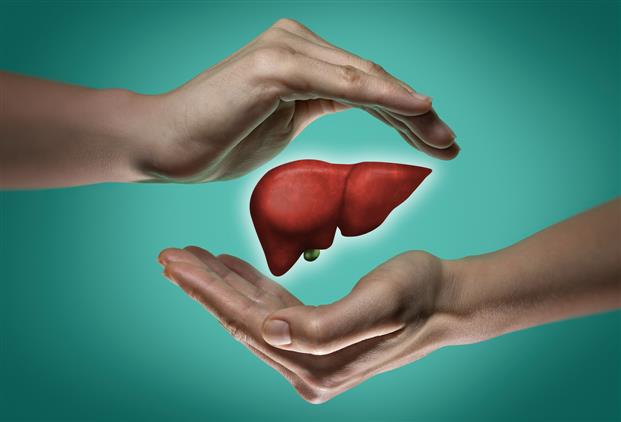 People with nonalcoholic fatty liver disease (NAFLD) — a buildup of fat cells in the liver — may have a higher risk of dementia, according to a new study.

NAFLD is the most common liver disease, affecting approximately 25 percent of the world’s population. Since the disease is largely asymptomatic, the disease can progress from the accumulation of fat in liver cells to liver inflammation and liver cirrhosis.

While excessive alcohol consumption can cause fatty liver, NAFLD can be caused by obesity and related conditions such as high blood pressure or type 2 diabetes.

The study, published in the journal Neurology, found that people with NAFLD who also have heart disease or had a stroke may have an even higher risk of dementia.

Compared to people without liver disease, people with NAFLD had a total of 38 percent more dementia.

When we looked specifically at vascular dementia caused by insufficient blood flow to the brain, researchers found that people with NAFLD had a 44 percent higher rate than people without liver disease. Researchers did not find a higher rate of Alzheimer’s disease.

“Our study shows that non-alcoholic fatty liver disease is associated with the development of dementia, which can be mainly caused by vascular damage in the brain,” said Ying Shang of the Karolinska Institute in Sweden.

“These results highlight the possibility that targeted treatment of this form of liver disease and co-occurring cardiovascular disease may reduce the risk of dementia.” For the study, researchers identified 2,898 people ages 65 and older who were diagnosed with NAFLD. Researchers then identified 28,357 people without the disease who were matched by age, gender, and place of residence at the age of diagnosis.

After an average of more than five years of follow-up, 145 people with NAFLD, or 5 percent, were diagnosed with dementia, compared with 1,291 people without liver disease, or 4.6 percent.