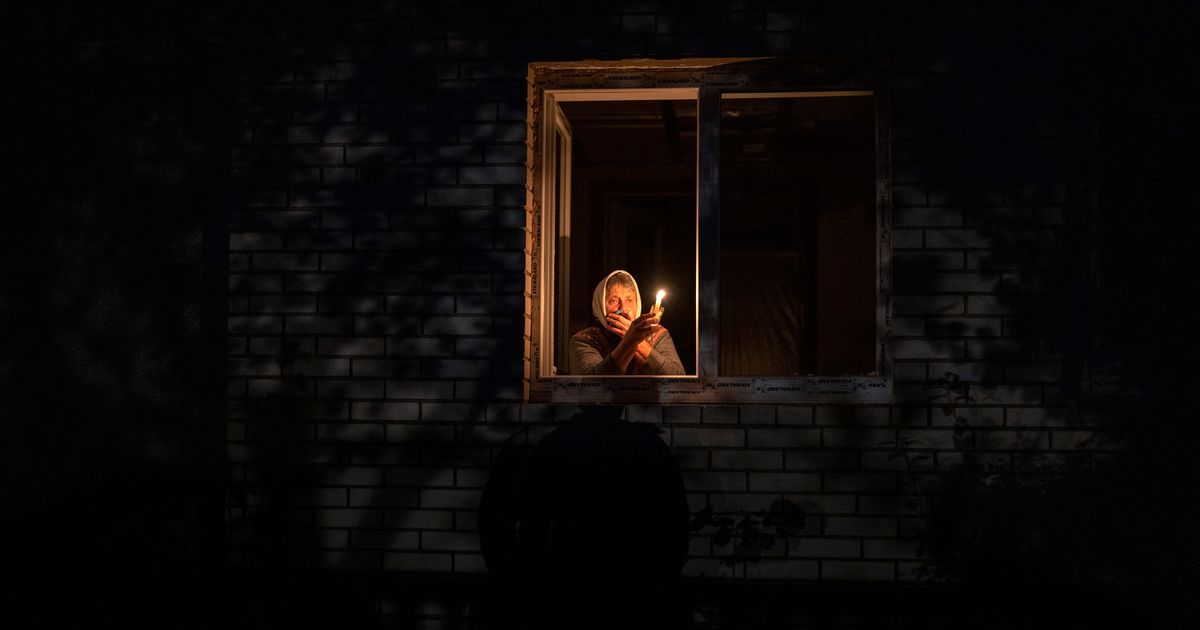 MOSCOW – Authorities in a region of southern Ukraine annexed by Russia last month say at least four civilians were killed by Ukrainian shelling at a river crossing.

Kirill Stremousov, deputy head of the Moscow-installed regional administration in Kherson, said four people were killed late Thursday in a Ukrainian attack on a bridge over the Dnieper River in Kherson. Vadim Ilmiyev, the top health official in Kherson, said 13 others were injured in the attack.

Ukrainian military officials confirmed that the bridge had been hit, but denied that the civilians were killed because they “cannot be on the bridge at the moment due to a curfew”.

After Ukrainian strikes rendered the bridge over the Dnieper in Kherson useless, Russian authorities organized ferries and pontoon bridges to supply the city on the west bank of the river and Russian troops in the area.

The strike comes as Ukrainian troops continue their offensive on the western bank of Kherson.

— Analysis: The ripples of war that Russia says isn’t war

— US: Iranian troops in Crimea back Russian drone strikes

ANKARA, Turkey – Turkish President Recep Tayyip Erdogan says his Russian counterpart Vladimir Putin appears to be “much softer and more open to negotiations” about ending the war in Ukraine than in the past.

“We are not without hope,” he said of the possibility of negotiations.

Erdogan made the comments late Thursday on his return from a trip to Azerbaijan. The Hurriyet newspaper and other media reported his comments on Friday.

Meanwhile, the Turkish leader, who met with Putin during the war, says he is optimistic that a UN-Turkey brokered deal that allowed the shipment of millions of tons of Ukrainian grain to world markets could be extended.

Erdogan told a group of journalists that he had discussed the extension of the grain corridor agreement with both Putin and Ukrainian President Volodymyr Zelenskyy.

“There is no impediment to extending the shipping agreement,” Erdogan said. “But if there is a blockage, there is no obstacle for us to overcome.”

Follow AP’s coverage of the war in Ukraine at https://apnews.com/hub/russia-ukraine