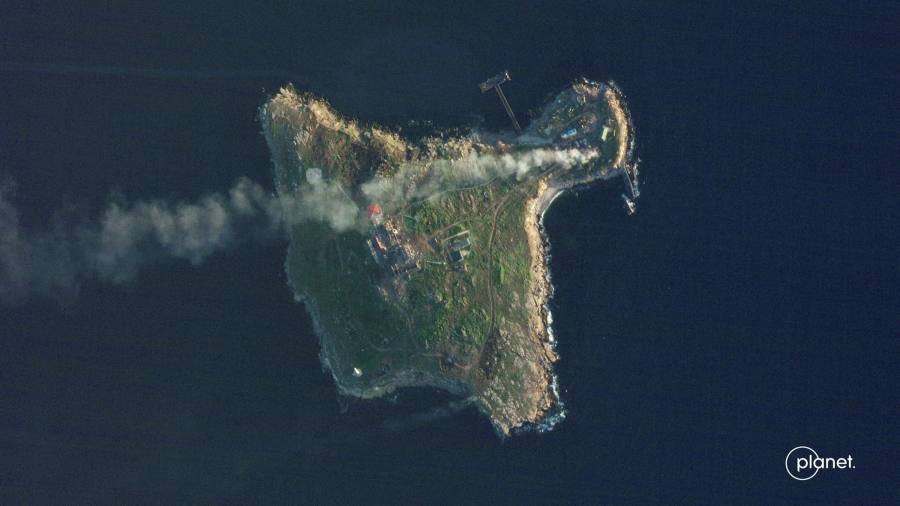 Bundesbank statistics released Thursday showed the seasonally adjusted unemployment rate rose to 5.3 percent this month, from 5 percent in May. Economists polled by Reuters had expected no change. A year ago it was 5.8 percent. It was the first monthly increase since February last year, when the rate was 6 percent.

The inclusion of Ukrainian refugees in labor market figures has led to “a one-off disruption,” said Melanie Debono, Europe’s senior economist at Pantheon Macroeconomics, who forecast a recession in Germany in the second half of the year.

“The decline in unemployment in Germany has slowed in recent months,” she added. “We suspect the hiring churn will slow further as the economic downturn kicks in.”

According to the Federal Labor Office, the number of registered unemployed rose by more than 100,000 in June. Analysts had expected a drop of 6,000.

“The labor market as a whole remains stable,” said Detlef Scheele, director of the Federal Employment Office, during a monthly news briefing in Hamburg on Thursday.

“The rise in claims in June is unlikely to repeat itself, but we must assume that the workforce will now be larger by the end of the year,” Debono said in a note.

About 700,000 refugees have moved to Germany from Ukraine since Russia invaded the country in February.

The euro-zone unemployment rate fell to 6.6 percent last month, from April’s downwardly revised 6.7 percent, according to Eurostat figures. Economists expected it to remain unchanged at 6.8 percent.